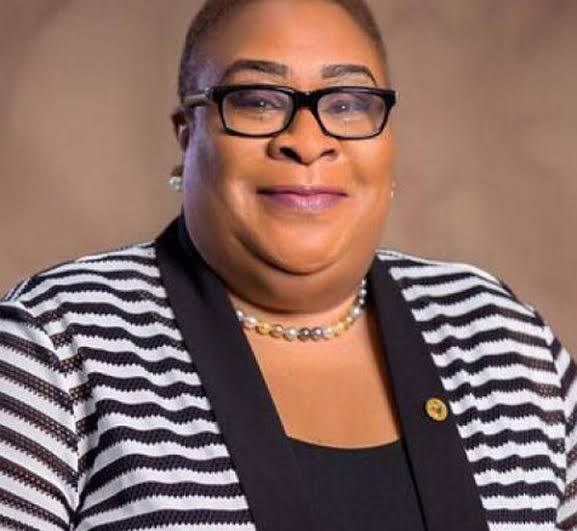 The Lagos State Independent Electoral Commission (LASIEC) says voters in possession of the Temporary Voter Cards (TVCs) are eligible to vote in Saturday’s local government election in the state.

Justice Ayotunde Phillips (retd.), LASIEC Chairman, said this at a news conference on Friday at its headquarters in Yaba, Lagos.

Phillips said voters in possession of either the Permanent Voter Cards (PVCs) and TVCs would be allowed to cast vote across the state.

She also reiterated that the commission was ready to conduct a free, fair and credible poll.

“Persons Living with Disabilities would be adequately assisted in the election process, while the elderly people, pregnant women and breastfeeding mothers shall be giving preference in casting their votes.”

According to her, the development that leads to a free, fair and credible election starts with the promotion of public confidence and trust in the process.

She noted that this could only be achieved through active involvement and collaboration with crucial stakeholders.

The chairman, who noted that 15 political parties would be participating in the election, assured the electorate of adequate provision for security of lives and property.

“The electorate and Lagos residents are being assured that there will be adequate security beyond the exercise.

“Security of lives and property before, during and after the election is fundamental and is being given topmost priority.

“The commission is leaving no stone unturned to ensure a successful, free, fair and credible election that is devoid of violence, intimidation and harassment,” Phillips added.

She urged all stakeholders to inform, encourage and mobilise voters to come out and freely express their political choice through the electoral process.

Phillips said the commission had embarked on stakeholders’ sensitisation programmes in all the five divisions of the state to stem the tide of voter apathy.

According to her, the commission has concluded recruitment and training of all ad hoc staff for the poll.

The News Agency of Nigeria (NAN) reports that security operatives with patrol vans and Armoured Personnel Carriers (APCs) have been strategically positioned in and around the LASIEC office.

Vehicular movement also has been restricted around LASIEC office located at No 2 Birrel Avenue Sabo, Yaba while the entire stretch of Lancaster Road, Sabo, Yaba has been barricaded.