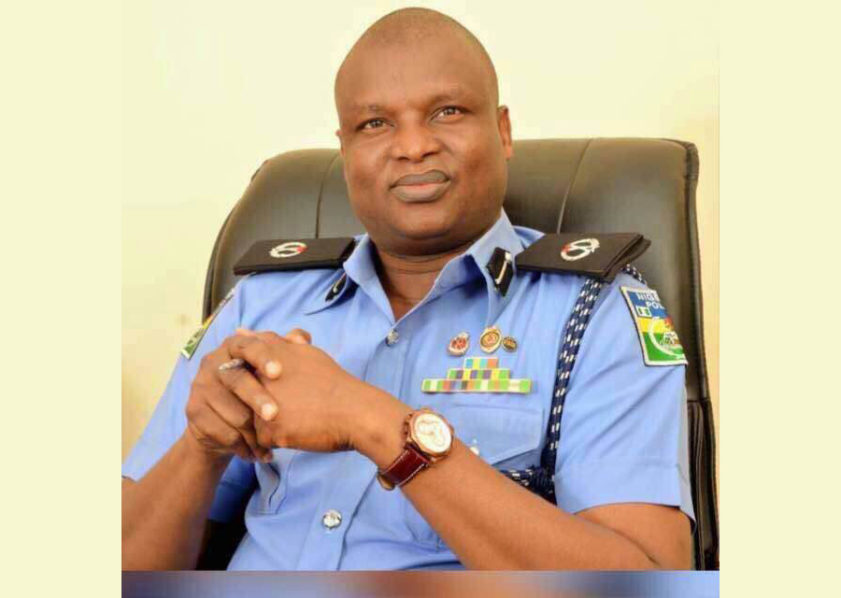 The Attorney General of the Federation, Abubakar Malami, has commented on the possible extradition of embattled police chief, Abba Kyari, to answer for his role in the wire fraud and money laundering scheme led by Ramon ‘Hushpuppi’ Abbas.

Mr Malami made his comments in an interview with VOA on Thursday.

Stating that due process would be followed in Mr Kyari’s extradition process, Mr Malami said the decision to extradite Mr Kyari will be decided by the courts.

“Yes, we have bilateral agreement between Nigeria and USA on extraditing anyone who commit any offence in any of the countries, be it Nigeria or United states but there are guidelines and the guidelines are when the country writes a letter to the foreign affairs ministry, and the foreign affairs will send to the minister of justice…so the court will give permission for extradition of any one to go and answer some questions in United states based on the allegations,” Mr Malami told VOA.

Noting that Nigeria and the U.S. can write each other, if their citizen commits a crime in either country, for extradition, Mr Malami said, “I am not saying Abba Kyari will be extradited but the law will be followed judiciously before taking any action.”

A warrant of arrest has been issued for Mr Kyari, following Otis Wright of the United States District Court for the Central District of California ordering the FBI to track down Mr Kyari and produce him in the United States for his role in a multi-million dollar fraud perpetrated by Hushpuppi, a notorious Nigerian fraudster.

American intelligence agencies had established a relationship between Mr Kyari and Hushpuppi noting Mr Kyari’s involvement in a scheme that defrauded a Qatari businessman of $1.1 Million.

Mr Kyari arrested and detained an accomplice of Hushpuppi for five weeks to stop him from interfering in the scheme.