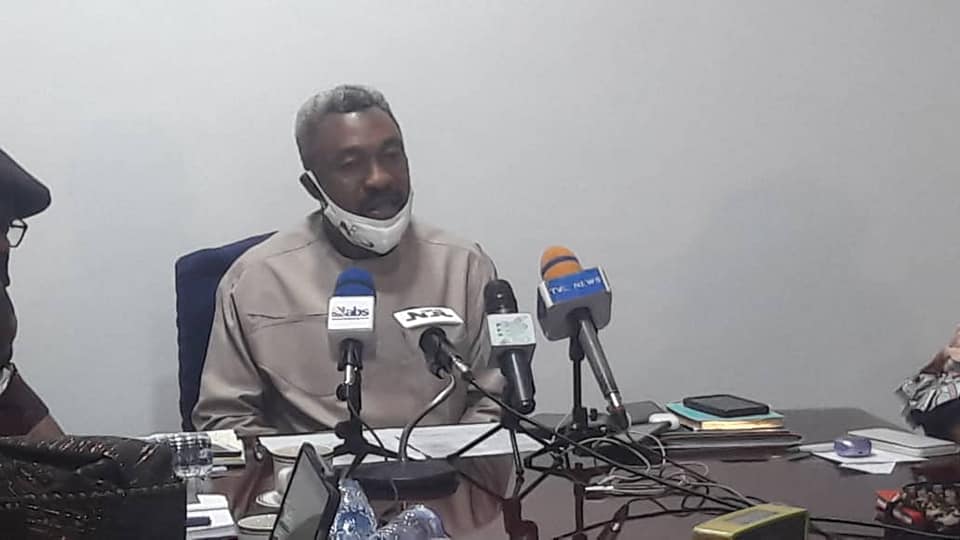 We must resolve issues of disaffection for Nigeria to stand…Neliaku

The Chairman, National Planning Committee, Citizens’ Summit for National Integration, Peace and Security, Dr. Ike Neliaku, says, outcome of consultations and deliberations since the Committee embarked on robust factfinding tour of the country showed clearly that a greater percentage of Nigerians believe in preserving the integrity of the Federal Republic of Nigeria.

He said there is need to ask ourselves some questions, for example, are Nigerians willing to stay together? do Nigerians love Nigeria? Do Nigerians want Nigeria to remain united?

Dr. Neliaku said part of the problem the country is facing is lack of proper engagement and communication with stakeholders.

The planning committee chairman also said they found that agitations are not restricted to a part of the country alone, and their findings revealed that if certain issues that have formed the fundamentals of agitations across the country are resolved, Nigerians will prefer to live together as one.

According to him, if matters that have caused certain misconceptions, misunderstanding and distrust, are taken care of by leadership across board, Nigerians will prefer the option of staying together and building a strong, viral and formidable nation in Africa.

He counted security and federal character as some of the problems that have not been effectively managed saying that the Nigerian Institute of Public Relations (NIPR) believes that the challenge of federal character could be tackled through effective implementation of the concept which is why the NIPR in partnership with over thirty nine organizations across the country have come to the conclusion arising from several meetings that one of the practical ways to engaging, resolving and rebuilding our nationhood is for citizens to discuss, and the NIPR has offered her platform that is credible, non-partisan, and a neutral organization whose mandate is to promote relationship building, relationship mending, reconciliation, among others.

He called on all Nigerians to join hands with the NIPR and its partners to support the Citizens Summit for National Integration, Peace and Security initiative as one way to resolving the matter even though they believe that Niger is too strong to disintegrate.