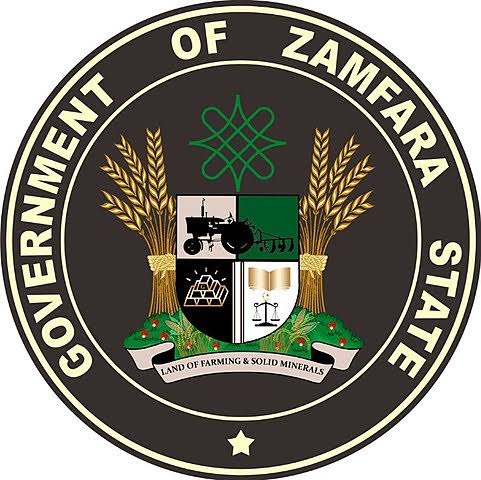 Contrarily to the news making the rounds in some section of the media about the creation of twenty new states and  the Senate Committee of Review of 1999 Constitution, the Senate has debunked it.

The Nigerian Senate further described it as a gross misrepresentation of the decision of the committee on the request for creation of more states.

Part of the statement made available to Citizen NewsNG read: “The Senate Committee, while acknowledging receipts of several Bills proposing creation of new states, decided that it is not in a position to recommend or proposed the creation of any state unless there is compliance with the provisions of section 8 of the 1999 Constitution of the Federal Republic as amended”.

“For ease of reference, Section 8 of the Constitution provides:
An Act of the National Assembly for the purpose of creating a new State shall only be passed if-
(a) a request, supported by at least two-thirds majority of members (representing the area demanding the creation of the new State) in each of the following, namely” –
(i) the Senate and the House of Representatives,
(ii) the House of Assembly in respect of the area, and
(iii) the local government councils in respect of the area,
is received by the National Assembly;
(b) a proposal for the creation of the State is thereafter approved in a referendum by at least two-thirds majority of the people of the area where the demand for creation of the State originated;
(c) the result of the referendum is then approved by a simple majority of all the States of the Federation supported by a simple majority of members of the Houses of Assembly; and
(d) the proposal is approved by a resolution passed by two-thirds majority of members of each House of the National Assembly.

The statement further stated “The Senate Committee is not in a position to propose creation of any state as reported. Rather the committee decided to refer the requests received to Independent National Electoral Commission to ensure compliance with section 8 of the Constitution by conducting referendum in the areas if the requests supported by at least two-thirds majority of members (representing the area demanding the creation of the new State) in the Senate, the House of Representatives and the House of Assembly in the area.
The above clarifications are imperative to set the record straight”. 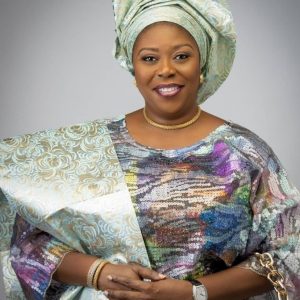 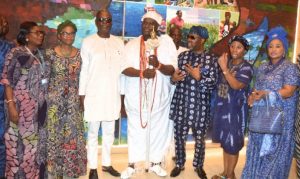 ECOBANK HAS IDENTIFIED WITH ADIRE, PROVING ITS PAN AFRICAN NATURE – OONI OF IFE

DEMOCRACY DAY: ‘WE MUST JOIN HANDS TO BUILD THE FUTURE WE WANT’ – SANWO-OLU