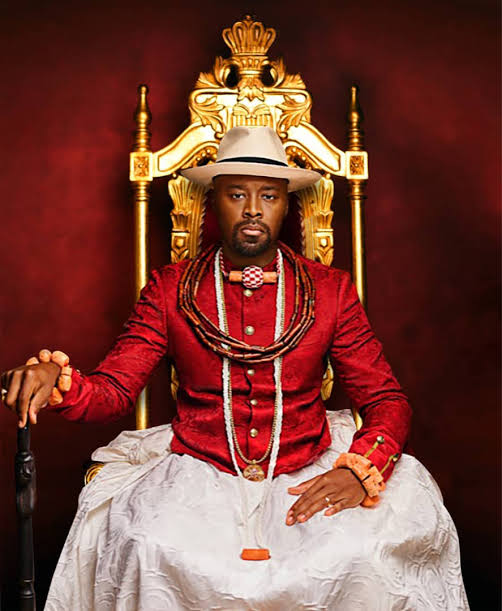 Uncle to the Olu of Warri-Designate, Prince Yemi Emiko, has allayed fears over the coronation of Prince Tsola Emiko on Saturday following the widely reported missing crown.

Emiko, who is chairman of coronation media and publicity committee, said the missing crown will not stop the exercise.

He said: “We have several crowns in the palace, including the original beaded crowns which Ginuwa I came from Benin with, and which we used to crown our kings up until 1625 when Atuwatse I came from Portugal with the diamond studded silver crowns.

“We also have a golden crown, and so on. The kingmakers will decide which of these several crowns to use for the forthcoming coronation of the Olu of Warri