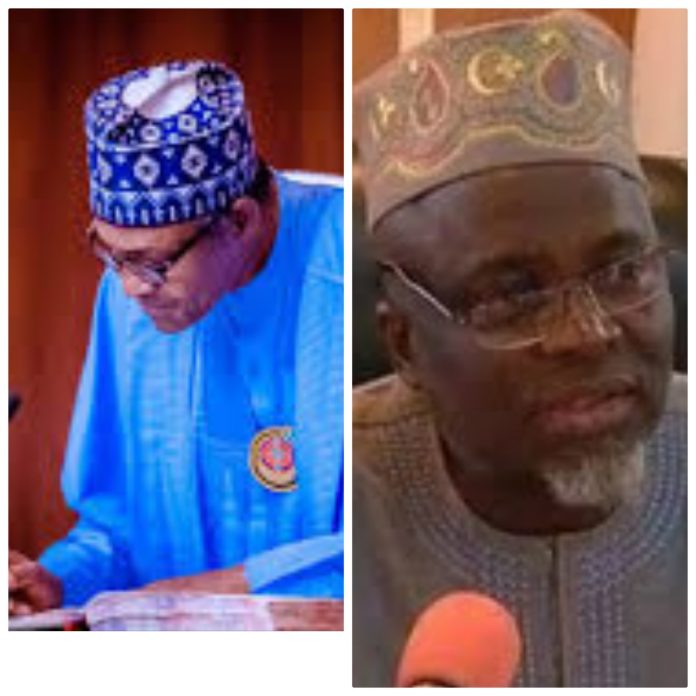 President Muhammadu Buhari, has re-appointed Prof. Ishaq Oloyede as the Registrar, Joint Admissions and Matriculation Board (JAMB) for second term in office.

Director, Press and Public Affairs, Federal Ministry of Education, Ben Bem Goong, in a statement explained that the appointment of JAMB Registrar and NUC Executive Secretary are for a tenure of five years each, with effect from 1st August, 2021, while the appointment of UBEC Executive Secretary is  for a second and final tenure of four years with effect from 1st August, 2021.

The statement recalled that the President had earlier approved the reappointment of Prof. Ifeoma Isiugo-Abanihe as Registrar/CEO of the National Business and Technical Examinations Board (NABTEB) for a second term of four (4) years to sustain the efforts at sensitizing Nigerians on the critical role of Technical and Vocational Education and Training (TVET) and business subjects in the new knowledge economy.

Meanwhile, approval was also granted for the appointment of Prof. Promise Mebine as the Director/Chief Executive of the National Mathematical Centre for an initial tenure of five years with effect from 17th August, 2021.

President Muhammadu Buhari has approved the re-appointment of the Registrar Joint Admissions and Matriculation Board, Professor Ishaq Oloyede, the Executive Secretary of the National Universities Commission, Prof. Adamu Rasheed for another five years tenure.

The approval was contained in a statement signed and made available to journalists in Abuja.

According to the statement, the re-appointment takes effect on the 1st of August,2021.

As well as the Chief Executive Officer of the National Mathematical Centre, Prof Promise Mebine for another five years

July 1, 2022
How Final Year Student Of Ibadan Poly Runs Mad After Being Dropped Off From Benz 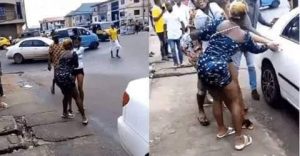 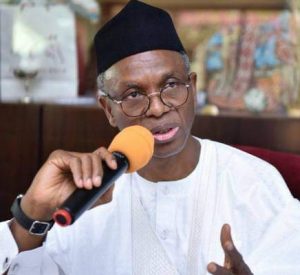