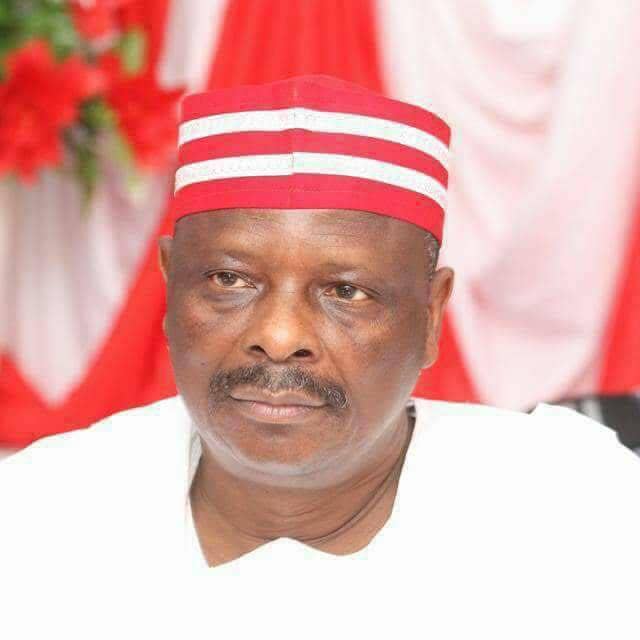 The Economic and Financial Crimes Commission (EFCC) has sealed off one of the properties of two-time former Governor of Kano State, Senator Rabiu Kwankwaso.

It was gathered that the property sealed is situated on Miller Road in the Kano metropolis.

EFCC had been investigating the former Governor over misappropriation of funds amounting to N3.08billion.

Kwankwaso represented Kano Central Senatorial District at the upper legislative chamber of the National Assembly between 2011 and 2015.

He contested the APC presidential primary in 2015 but lost to President Muhammadu Buhari. He later defected to the Peoples Democratic Party (PDP).