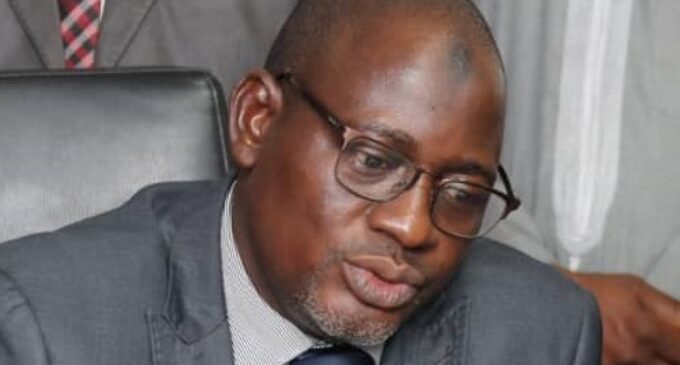 The Federal Inland Revenue Service (FIRS) has directed taxpayers in the country to continue to pay value-added tax (VAT) to the agency to avoid facing penalties for failing to do so.

Abdullahi Ahmad, FIRS spokesperson, stated this in a statement on Sunday.

The directive followed a recent judgment obtained by the Rivers State at the federal high court, Port Harcourt, which ruled that states, and not the federal government, are constitutionally empowered to collect VAT.

The FIRS said it had appealed the court judgement.

Despite the appeal filed by FIRS, Nyesom Wike, governor of Rivers, signed a bill on value-added tax (VAT) collection into law on Thursday.

Wike maintained that the judgment of the federal high court had sufficiently addressed the illegality perpetrated by the FIRS.

But FIRS said both parties are aware of the appeal and stay of execution on the judgment and advised taxpayers to continue to pay VAT to it.

“The attention of the Federal Inland Revenue Service(FIRS) has been drawn to the trending report that, on 19/08/2021, the Government of Rivers State took steps to enact a Value Added Tax Law for Rivers State following the Judgment of the Federal High Court Port Harcourt Division on 9th August 2021 in Suit No: CS/149/2020,” the statement reads.

“The suit was about who has the constitutional duty for the collection of VAT and Personal income tax in Rivers State.

“We wish to inform the general public that, before the above-mentioned steps taken by the Government of Rivers State, FIRS had lodged an appeal against the above judgment and had also filed an application for stay of execution of the judgment as well asking the Court for an injunction pending determination of the appeal.

“All parties to the suit are aware that both applications were heard on the 19th and 20th August 2021 and are awaiting the decision of the Court.Advertisement

“Given that the Court of Appeal is yet to rule on the Appeal from the Judgement of Federal High Court and that the Federal High Court is yet to deliver a ruling on FIRS’s applications for stay of execution and injunction, members of the public are advised to continue to comply with their Value Added Tax obligations until the matter is resolved by the appellate courts.”

TheCable had also reported how FIRS is lobbying the national assembly to include value-added tax (TAX) collection in the exclusive legislative list.