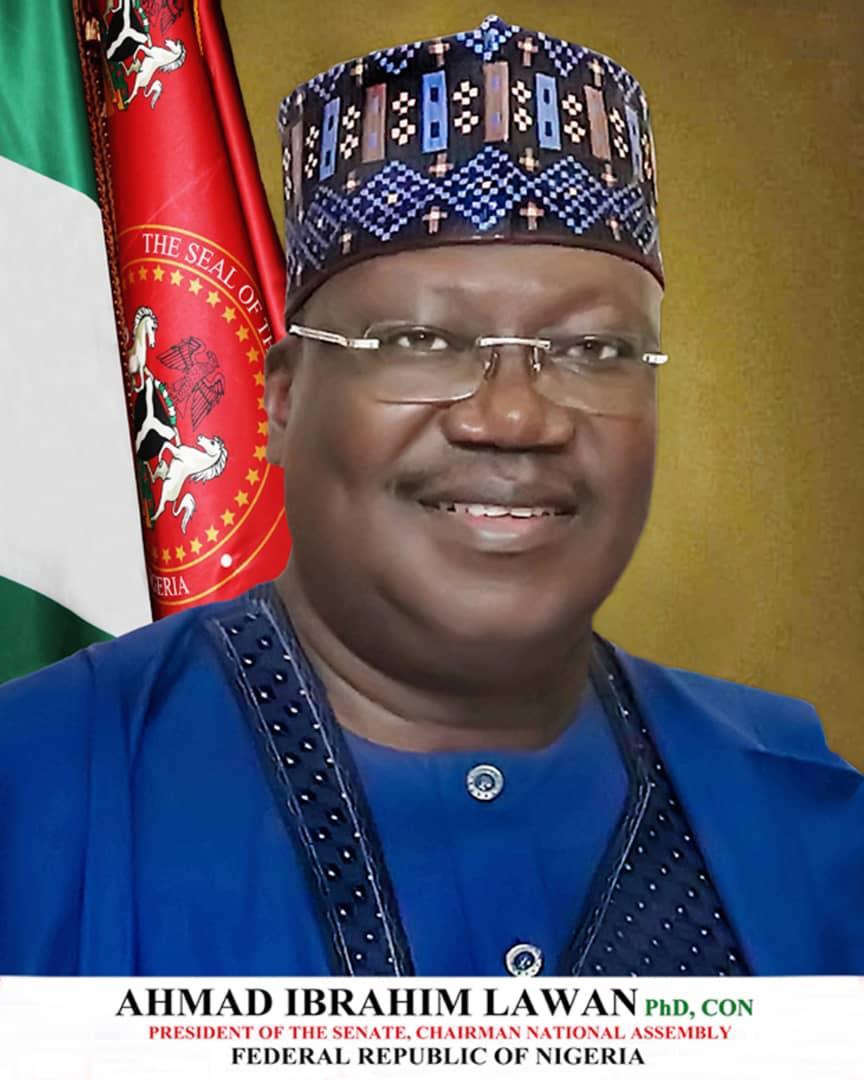 The widely spread reports that the National Assembly were bribed to the tune of $10 million to pass the three per cent allocation to host communities as stipulated in the Petroleum Industry Act (PIA) has been denied by the President of the Senate Ahmed Lawan.

Lawan told State House correspondents after a meeting with President Muhammadu Buhari on Monday that he took exception to the spread of falsehood propagated to mislead the public.

“That is funny but also very serious,” the Senate President said of the allegation. “I really want to take this opportunity to take exception to those kinds of unwarranted, unprovable, false and fake information being fed to the Nigerian public.”

President Buhari signed the bill into law on August 16, three days after returning from his trip to the United Kingdom, a move that further fueled debates over the choice of three percent allocation to the host communities.

Beyond the debates, reports emerged claiming the lawmakers’ decision in passing the bill was influenced by kickbacks, reports the Senate President says are part of a dangerous trend.

“The danger people will face with this is, you cause unnecessary damage to the reputation of people,” he said.

“I had an occasion to take someone to court because of this kind of thing previously, about three months ago,” he added, signalling his willingness to take legal action when necessary.

While urging Nigerians to speak the truth at all times, he gave the assurance that the Senate was working in the best interest of the people.

Meanwhile, the President’s assent has led to the emergence of the Petroleum Industry Act which provides legal, governance, regulatory and fiscal framework for the Nigerian petroleum industry.

Under the act, host communities are expected to get three per cent of the operating expenditure of oil companies, while 30 per cent of the revenue is set aside for frontier exploration, an agreement which some, especially those from the South-South, have vehemently frowned at, demanding a higher allocation.

The host communities allocation debate, argued on the pages of dailies, and in parliament, has continued even after the National Assembly settled for three per cent mid July and the President’s assent to the bill, the birth of a much-anticipated Act.