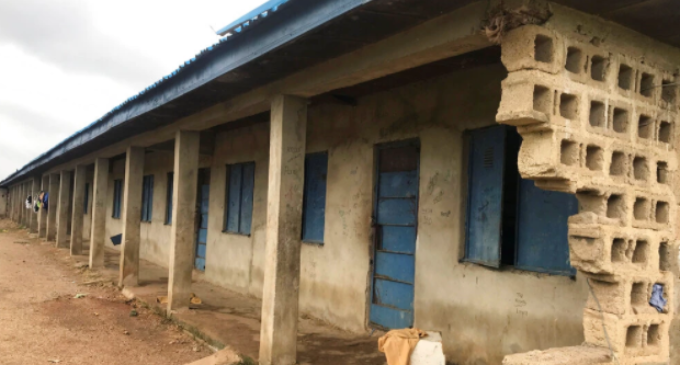 Joseph Hayab, chairman of the Kaduna state chapter of the Christian Association of Nigeria (CAN), confirmed the students’ release on Friday.

The Kaduna CAN chairman told TheCable that “32 of the students have been released this evening, remaining 31 with the bandits”.

Hayab said the released students have been reunited with their parents.

Last week Friday, 15 of the students were released by the bandits — despite promising to free them all.

Israel Akanji, president of the Nigerian Baptist Convention (NBC), had said “the number was smaller than what we were expecting because we had 78 children out there. They had earlier given us 15, that means 63 to come.

“But in everything, God said we should give thanks and we are giving thanks for what he has done. We are trusting that the same God who has brought these 15 out is going to help us to receive the other 63”.

On July 5, 2021, bandits had invaded the school located some few kilometers from Kaduna metropolis and abducted 121 students.

The bandits had said the students would be released in batches when they freed the first set of 28 on July 25, 2021 — after they reportedly collected a ransom of N100m.

Following the release of the 28 students, the bandits were said to have demanded another N80m as ransom for the remaining students.

The Baptist Convention president had earlier said that no ransom will be paid for the release of the students.