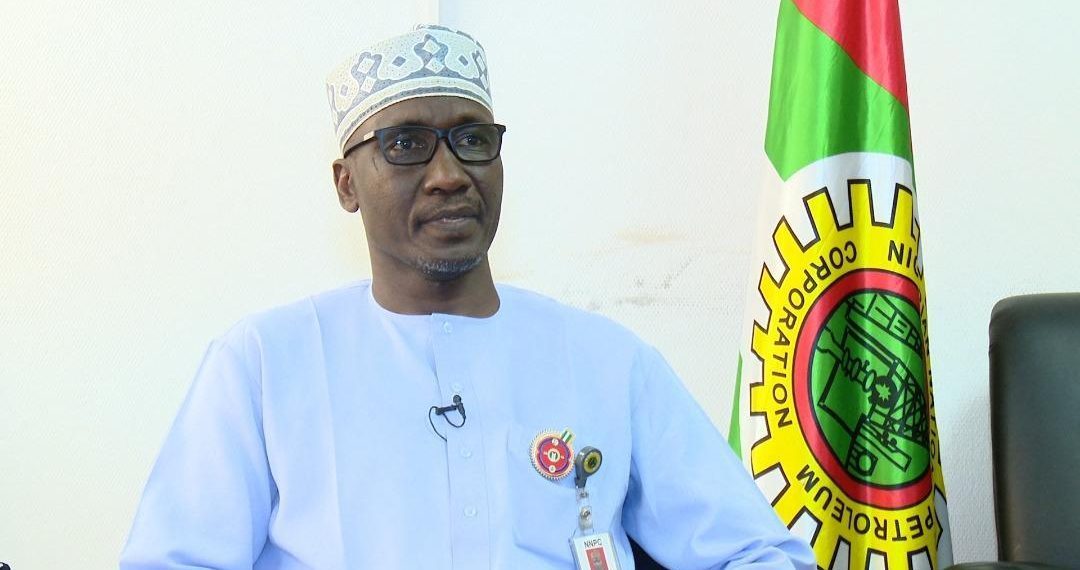 The Group Managing Director of the Nigerian National Petroleum Corporation (NNPC), Mallam Mele Kyari, has received accolades from the House of Representatives Committee on Finance for providing detailed explanations on some burning Oil Industry issues at an interactive session on the 2022-2024 Medium Term Expenditure and Revenue Framework (MTERF) and Fiscal Strategy Paper (FSP).

Chairman of the House Committee on Finance, Hon. Abiodun James Faleke, commended the NNPC GMD for providing an in-depth explanation and insider perspective on some issues surrounding the operations of the NNPC and the Oil Industry stating: “You have made our day. The committee is better informed based on explanations provided by the GMD.”

Kyari explained that the assumptions were arrived at after a careful appraisal of the three-year historical dated Brent Oil Price average of $59.07 per barrel premised on Platts Spot Prices.

“Price growth is to be moderated by the lingering concerns over COVID-19, increased energy efficiency, switching due to increased utilization of gas and alternatives for electricity generation.

“These are reflected in the Medium Term Revenue Framework’’ Kyari informed.

On the perennial issue of smuggling of petroleum products, Kyari implored the National Assembly to come to the aid of the Corporation in battling the menace.

He noted that the Corporation, based on the directive of Mr. President, had mobilized some Federal Agencies like the Customs, the Economic and Financial Crimes Commission (EFCC), the Police, Civil Defence Corps and others, to find workable solutions to the menace.

On the propriety of establishing NNPC Retail stations in neigbouring countries to curb the challenge of illegal haulage of petroleum products across the border, Kyari said though the NNPC once considered the option, it had to jettison the idea when it became imperative that the measure would be counterproductive.

He explained that people who are smuggling are not looking for officially priced petroleum products.

He further noted that going ahead to establish NNPC Retail stations would not yield the desired result since the people who take products across the border are not interested in selling at the official prevailing prices at approved stations but are interested in under the counter deals.

He also noted that the package which was at the instance of NNPC is designed to guarantee national energy security.

He stated that the equity interest was secured after due consideration of the national interest and best possible options.

“We will have right to 20 percent of production from this facility. We structured our equity participation on the basis that the refinery must buy at least 300,000 barrels of crude oil per day of our production.