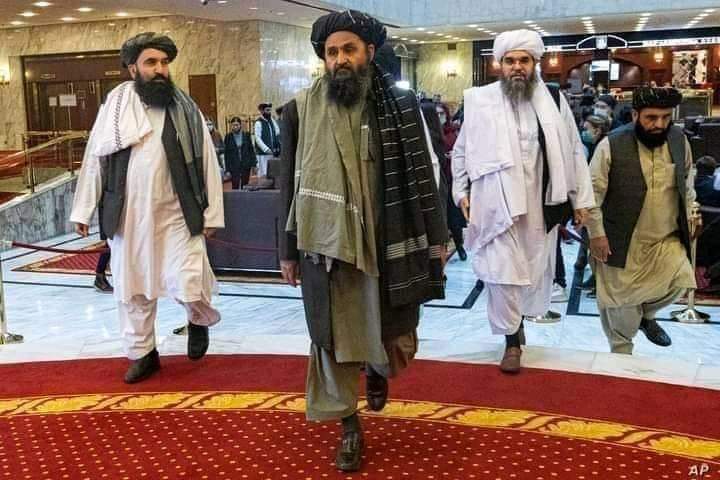 After almost a week of fighting in Afghanistan, the Taliban on Monday claimed they had conquered North-eastern Panjshir, the last province which had not been under their control.

“A number of rebels were suppressed, some fled and finally, the residents of Panjshir were released from the captivity,’’ Taliban spokesman Zabiullah Mujahid, of the military operation, said in a statement.

Mujahid said that with this conquest, Afghanistan has been taken out of the vortex of war, and from now on, the people would live in a peaceful country.

The National Resistance Front (NRF), which leads the military campaign against the Taliban, has not yet reacted directly to the Taliban’s claim of victory.

One of the spokespeople of the NRF, Fahim Dashty, was killed in the fighting in Panjshir on Sunday night, several sources in the group confirmed.

Another spokesman for the group, Ali Maysam Nazari, on Monday morning, retweeted a message saying that the Taliban’s claim that they had occupied Panjshir was false.

At the same time, a Taliban spokesperson posted a picture of the group in front of the governor’s gate in the provincial capital Bazarak.

Information provided by both sides however, could not be immediately verified.

The fighting between the Taliban and the NRF started on Tuesday after negotiations for a political solution failed.

Panjshir was the only one of Afghanistan’s 34 provinces that was not fully under Taliban control since the group took over the country about three weeks ago.

It is a mountainous and hard-to-reach region, north of Kabul, giving anti-Taliban fighters an advantage.

Ahmad Massoud, the son of late Afghan leader Ahmad Shah Massoud, who was assassinated just two days before the Sept. 11, 2001 attacks, was leading the resistance front.