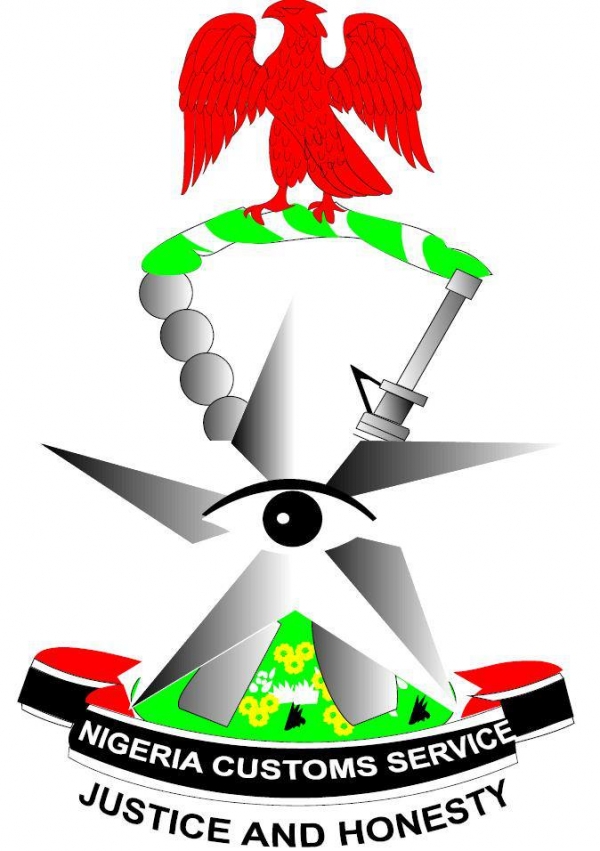 Some youths said to be smugglers have reportedly killed an officer of the Nigeria Customs Service (NCS) in Ogun State.

The New National Star Correspondent gathered that the incident happened on Saturday at Owode, Yewa South Local Government Area of Ogun, causing crisis in the town.

Owode is about 20km to Idiroko, the Nigerian border with the Benin Republic.

The smugglers were said to have attacked the Customs Officer during the seizure of their smuggled bags of foreign rice.

It was learnt that the slain officer was a driver of one of the patrol vehicles of Zone ‘A’ of the Federal Operating Unit of the NCS.

The FOU had intercepted the smuggled goods Saturday night, thereby incurring the anger of the smugglers, who in reaction, mobilize to the scene to prevent the seizure.

They were said to have shot at the officer while fixing one of the two vehicles conveying the seized smuggled rice, which broke down, following a mechanical fault.

The spokesman of Customs Zonal Federal Operational Unit, Theophilus Duniya, has confirmed the incident to newsmen on Sunday.

Duniya explained that the smugglers, who were armed with dangerous weapons and charms, mobilized themselves in large numbers and attacked the Officer and killed him.

He added that the lifeless body of the officer had been deposited in a morgue.