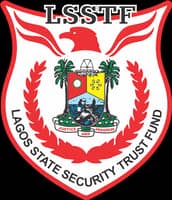 Dr. Abdurrazaq Balogun Executive Secretary/ CEO, Lagos State Security Trust Fund (LSSTF) has decried the spate of attacks on law enforcement agents and the wanton destruction of security assets particularly the recent killing of a Chief Superintendent of Police (CSP) at Asa Afariogun Road, Ajao Estate area of Lagos on 23rd September 2021. The sequence of these attacks on security facilities and the blatant confrontation of security operatives have become unprecedented in recent times.

A Police officer that should be a highly respected agent of enforcing law and order in any society is no longer regarded with any reverence. We need to reflect on how we got to this point in our State where hoodlums and criminals seem to have a field day especially have we have seen more of this type of attack since the riot that followed the EndSARS protest which dealt a blow to our security infrastructure.

Lagos state which has enjoyed relative peace compared to other parts of the country is threatened by the activities of misguided individuals who believe that they can take laws into their hands. Such actions can only lead to a state of anarchy which would eventually impact negatively on the security of everyone in the State.

It is therefore pertinent to bring the perpetrators of this kind of act to book and also ensure they replace the destroyed assets. The Fund strongly believes that when people take responsibility for their actions they become more responsible actors in our society.

We should also remember that the security assets destroyed in such attacks were provided through the sacrifice of well-meaning individuals and organizations who commit to the security and safety of all residents in Lagos State.

The Fund therefore enjoins all and sundry to take ownership of these assets and stop their willful destruction. 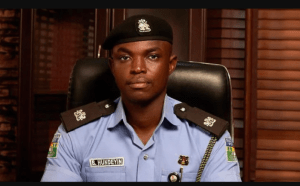 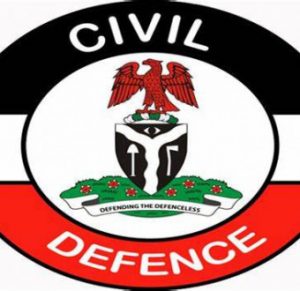 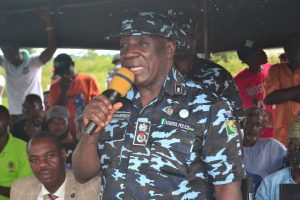