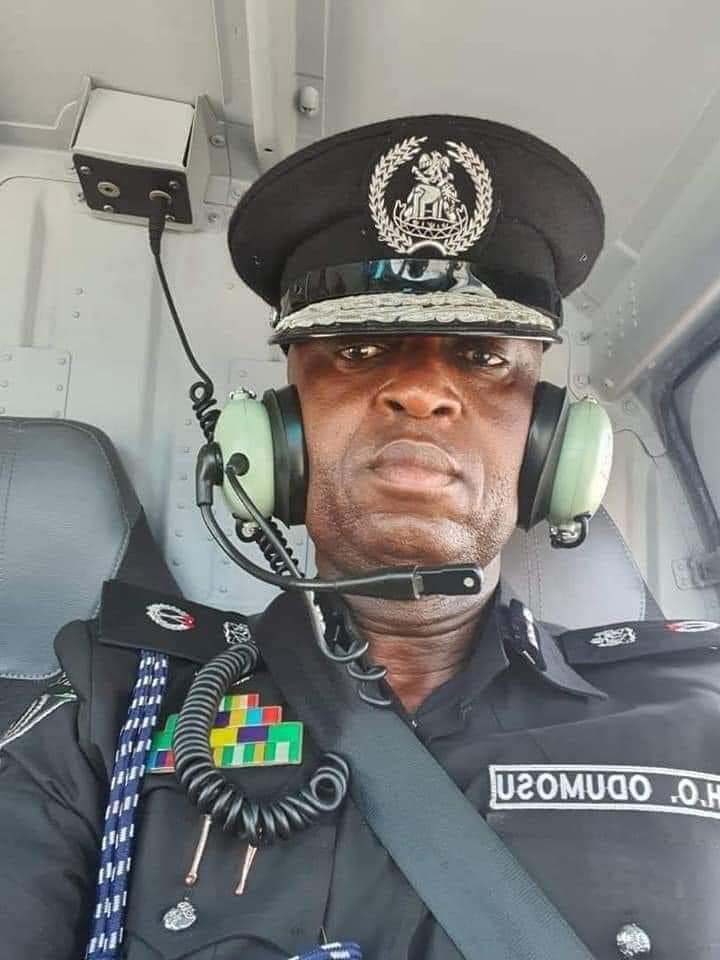 The Lagos State Police Command has reacted to a trending social media post on overreported cases of kidnapping in the State in the last few days.

In a Press Statement by the Police Public Relations Officer, CSP Adekunle Ajisebutu
obtained by Citizen NewsNG, the Commissioner of Police, CP Hakeem Odumosu reassured the residents of security of lives and Properties. This has become necessary following an unverified viral post and the recent Kidnapping of a retired Naval Officer, AVM Sikiru Smith on Monday 27th September, 2021.

CSP Ajisebutu however confirmed that the Police has rescued and reunited a resident with his family who was kidnapped in the Amuwo Odofin Local Government Area, Festac on Sunday 26th September, 2021.

“Operatives of the Command are being tactical so as not to jeopardize the lives of the AVM Smith and the pastor. Concerted efforts are ongoing to rescue them and arrest their abductors in due course” CSP Ajisebutu said in the statement.

“In view of the foregoing, the Commissioner of Police wishes to state that the isolated incidents notwithstanding, Lagos State is, and will remain one of the safest states in Nigeria”, the statement made available to Citizen NewsNG partly read.

“To allay the fear of the people, therefore, the Command has restrategized to provide watertight security for all law-abiding residents of the State. The Commissioner of Police has given standing order to all field Commanders, tactical unit Commanders, other uniformed and plain-clothed police officers to intensify visibility Policing, vehicular patrol as well as intelligence-driven raid of all flashpoints/blackspots and identified criminal hideouts to smoke out men of the underworld hibernating in them”, it continued.

“The CP also wishes to state that the Police Command is conscious of its statutory duties of protecting lives and property among other duties, and would not for any reason or at any time abdicate these important duties”, it emphasized.

“While still pleading with members of the public to believe in police’s ability to protect them at all times, the Commissioner of Police once again solicits the support of the public, sister agencies and other strategic partners by giving prompt but actionable intelligence that would further decimate criminal elements and their nefarious activities in the state”, it concluded