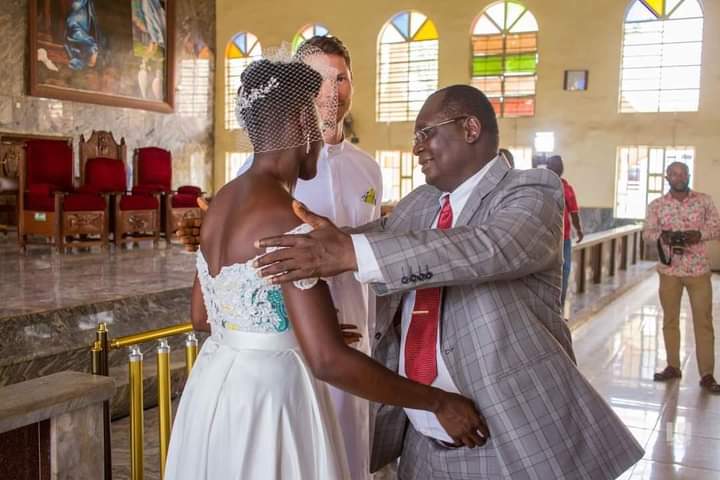 Chidiogo Akunyili-Parr in grieving her late father, Dr Chike Akunyili said that her father’s death signified that the nation is in pain.

In a tribute on her social media page, she said, “Ubuntu – ‘I am because we are’. If this holds true, then the man who pulled the trigger twice is because we are — his anger, the injustice of his action, and his violence are because it is mirrored in the world around him.

If ‘I am because we are’, then my father’s pain gasping for breath in his last moments is because we as a nation are in pain.”

She concluded her tribute by saying, “We can choose a different path… this current one leads to more senseless death and pain for one too many.”

Chike Akunyili was murdered by unknown gunmen on Tuesday