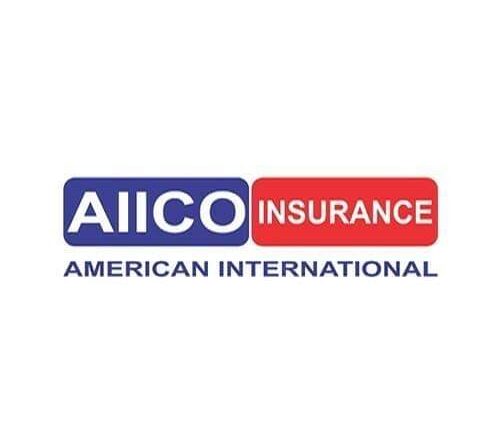 A staff of AIICO Insurance Company, Cyril Bassey, has been arrested in Lagos for allegedly swindling a client N1m under the false pretence of opening a saving policy scheme for two years.

According to Police sources, the suspect approached the victim and introduced himself as a staff of AIICO. He then convinced the victim to open the policy scheme with the assurance that after two years, he would receive his money back with certain amount as interest.

The victim was said to have opened the policy on 3rd February, 2020 and continued paying the money as they had agreed after filling the necessary documentations on the policy.

However, when the victim wanted to take back his money with the promised interest and went to AIICO office, he received the shock of his life.
The management told him there were no records of his payments and he should look for Bassey to collect his money despite the fact that the company was said to have admitted that Bassey was their staff.

The alleged fraud was reported to the Police at Ago Division and Bassey was arrested and detained at the station for interrogation.

During interrogation, he admitted to have obtained the money from the victim and had used the money to solve his personal problems.
Having been found culpable, he was subsequently charged before the Isolo Magistrates Court for stealing.

He pleaded not guilty.

The prosecutor, Mr Oje Uagbale, asked the Court to give a date for hearing to enable the Police to prove that he actually committed the alleged offence since he pleaded not guilty.

The Presiding Magistrate, Mrs. O. A. Akokhia, granted him bail in the sum of N500,000 with two sureties in like sum while the matter was adjourned for trial.

The defendant, Bassey, however, was remanded in Correctional Centre at Kirikiri town, Lagos State, pending when he will perfect his bail conditions.