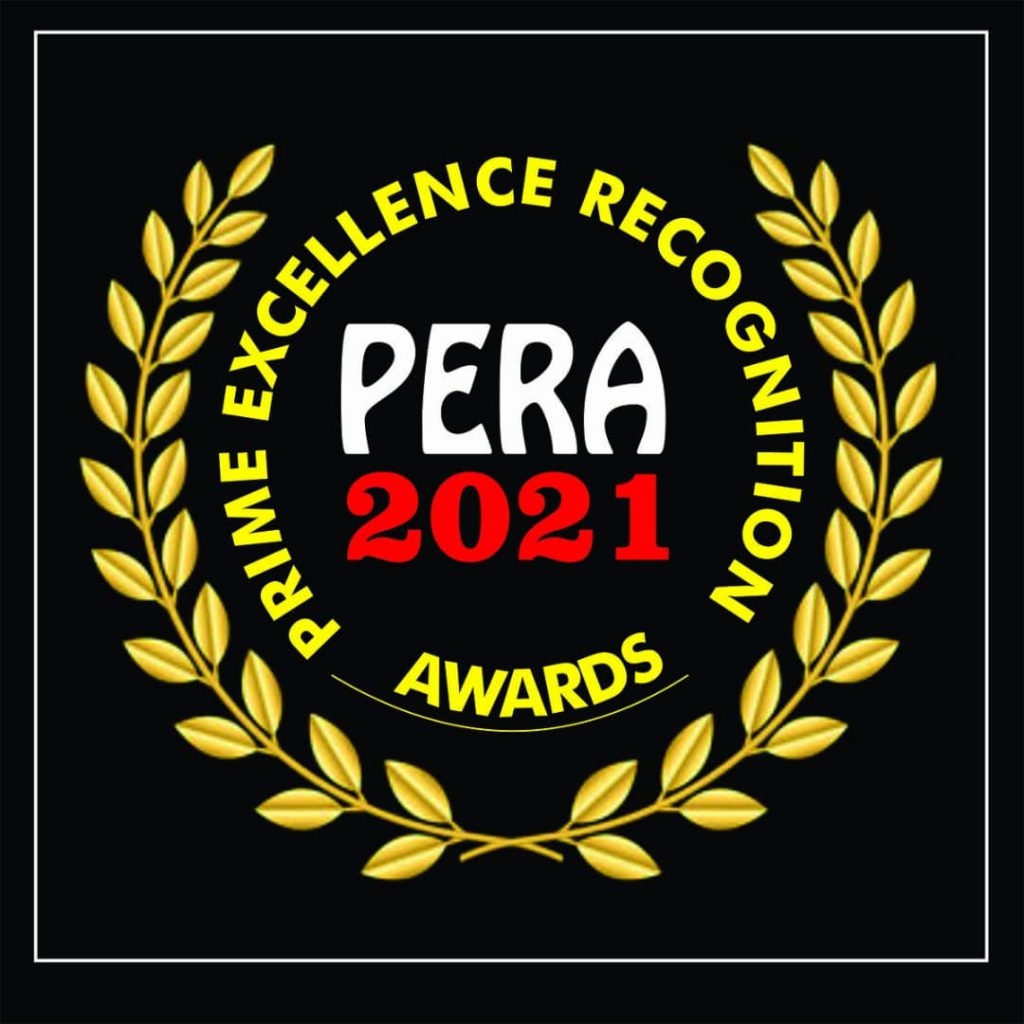 According to the publisher of Prime Events International Magazine, Mr. Akintunde Akinpelu, the event shall be unveiling the magazine’s grand patron, patron and matron who have been supportive towards the success of the magazine over the years.

The veteran journalist noted that PERA is known for its creamy paparazzi and glamorous attendance by the creme de la creme of both the Nigerian and the international communities spanning all endeavours of life.

Moreover, several top entertainers and Nollywood legends have promised to participate despite their tight schedule to attend this year editions as they did in the past two editions of the award.

PERA 2021 coupled with the celebration of the 7th year anniversary of Prime Events International Magazine is meant to celebrate successful and resourceful businessmen and women, entertainment practitioners and other eminent personalities of the society.

According to the organisers, we expect all and sundry to attend the event as this year event will showcase a new dimension to award ceremony.

They added” This year’s event will also be recognising Nigerians that have contributed positively to the positive image of the country, especially those from the Diaspora.