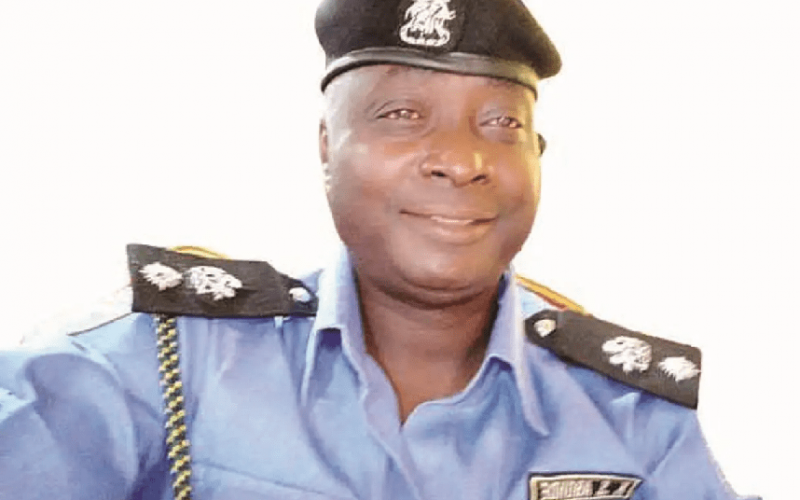 The Lagos State Police Command has confirmed the arrest of 12 suspects in connection with the murder of a Chief Superintendent of Police (CSP), Kazeem Abonde.

Abonde, a lawyer, was six months away from retirement before he was killed on September 23 during a raid on criminal hideouts at Ajao Estate.

In a statement on Tuesday, the Police Public Relations Officer in the state, Adekunle Ajisebutu, said the suspects who were nabbed after investigation would be charged to court on Wednesday.

“The arrest of one Ismaila Abdullahi Haruna, aged 23 years, and 11 other suspects was made possible as a result of a four-week intensive but diligent investigation carried out by crack detectives of the Command,” the statement read.