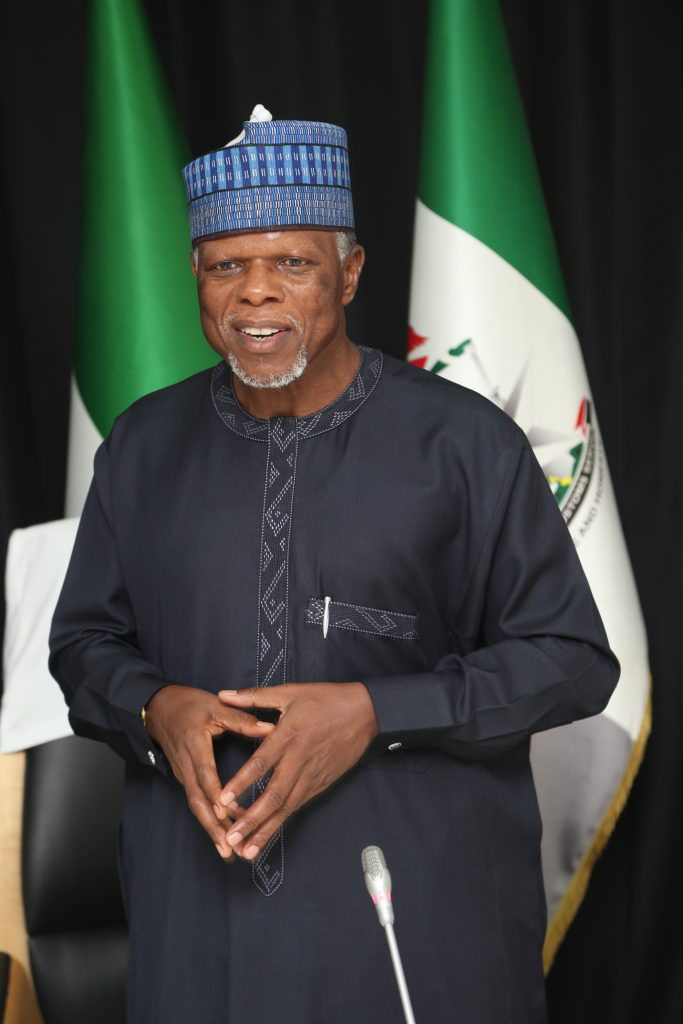 The newly Area Controller of the Command, Comptroller Dera Nnadi stated this during a press briefing in Ogun on Wednesday.

“The above emphasis is deliberate to show that this quantity of rice, if allowed into the Nigerian market will affect the federal government rice policy negatively.

Recall that a rice cooperative farm in Ogun State, specifically at Imeko Afon with the active support of the Central Bank of Nigeria, Federal Government and World Bank just last week harvested 2600 metric tons of paddy rice,” he said.

While he noted that the 2600 metric tons of rice wouldn’t satisfy the needs of the Nigerian market, he opined that Imeko’s production is just one aspect of production as there are several rice producing farms across the nation.

Other seizures recorded in their various quantities during the same period include: 12 kegs of 25 liters size that is 300 liters of vegetable oil, 20 units of used vehicles as means of conveyance, 2 used motorcycles as means of conveyance, 4 bales of 25kg each and sacks, 26 sacks of used shoes, 124 sacks of booksize and 165 coconut-size cannabis sativa, 831 kegs of 25 liters of PMS, 4 sacks of used toys and 810 cartons of frozen poultry products.

“The cumulative duty paid value (DPV) for all the above seizures amounted to N172,999,387.00. The Command generated a total revenue of N2,437,050.00 during the period under review, which are mainly proceeds of suction sales of seized petroleum products (PMS) and scrap metals. It should be noted that Federal Government of Nigeria’s directive on border closure is still subsisting, hence, there is no revenue generated from imports activities,” he said.

Earlier, he commended the Customs management for the support and encouragement to Ogun I Command, noting that the Command has just taken delivery of 10 units of brand new Toyota Hilux vehicles.

“You will recall that I assumed office as Customs Area Controller of the Command on 18 October 2021, exactly one month and six days today. Once again, let me use this opportunity to thank the Comptroller General of Customs, Col. Hammed Ibrahim Ali (Rtd) and the management of the Service for considering me worthy of not only being promoted to the rank of Comptroller, but for being deployed as the Customs Area Controller of Ogun I Command,” he said.

He stressed that the Command has been deploying massive intelligence and are also deploying rules of engagement in all its operations as not one gunshot has been fired by its officers despite making several seizures and arrests.

“We have extended our stakeholders engagement to include continuous interactions with critical stakeholders in the Command. To this end, we have been engaging the youths who form the bulk of the human capacity asset in Ogun State particularly at the border areas. We have also been engaging the elders of the communities who in all honesty have a good knowledge and understanding of the challenges of enforcing government policy in the border especially as the borders remain closed.”

“We have also been engaging with royal fathers of the state and has appealed to them to warn their subjects to desist from smuggling and attacks on Customs personnel. Let me use this medium to thank them for accepting to continuously help in this direction. We are also reaching out to the state governor who is the chief security officer of the state in this direction and the future looks mutually very rewarding for Nigeria Customs Service and the state,” he said