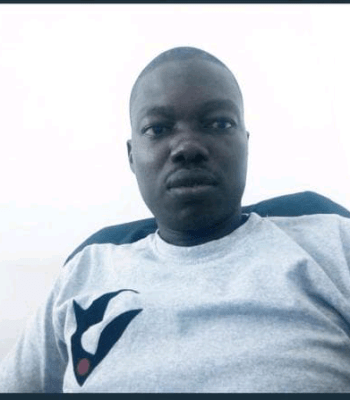 The Osun State Police Command on Tuesday said body of the late post graduate student of Obafemi Awolowo University (OAU) Ile-Ife, Timothy Adegoke, was not tampered with before it was buried in a shallow grave.

The Police Public Relations Officer for the Command, Yemisi Opalola debunked the rumour that some parts of the body of the deceased were removed by those who allegedly killed him.

Autopsy was conducted on the body of the deceased at Osun State University Teaching Hospital in Osogbo on Tuesday to unravel the cause of his death.

Timothy lodged at Hilton Hotel, Ile-Ife, owned by the founder of Oduduwa University, Ipetumodu (OUI), and was declared missing the following day.

His corpse was eventually discovered in a shallow grave few days later.

The owner of the hotel, Ramon Adedoyin, and six staff of have been detained at the Police Headquarters in Osogbo, over the incident.

Addressing a press conference on the matter, the PPRO said, “Upon exhumation of the corpse, it was clear to everyone present at the scene when corpse was unwrapped, including the Policemen, the relatives of the deceased and the pathologist, that there was no part of his body missing.

“On the issue of audio recording made by Dr. Rahman Adedoyin, the police was embarrassed with this development. On investigation, Dr. Rahman Adedoyin admitted being the author of the audio message. He said that he felt inclined to make it when some members of his staff were arrested by the police”, Opalola explained.