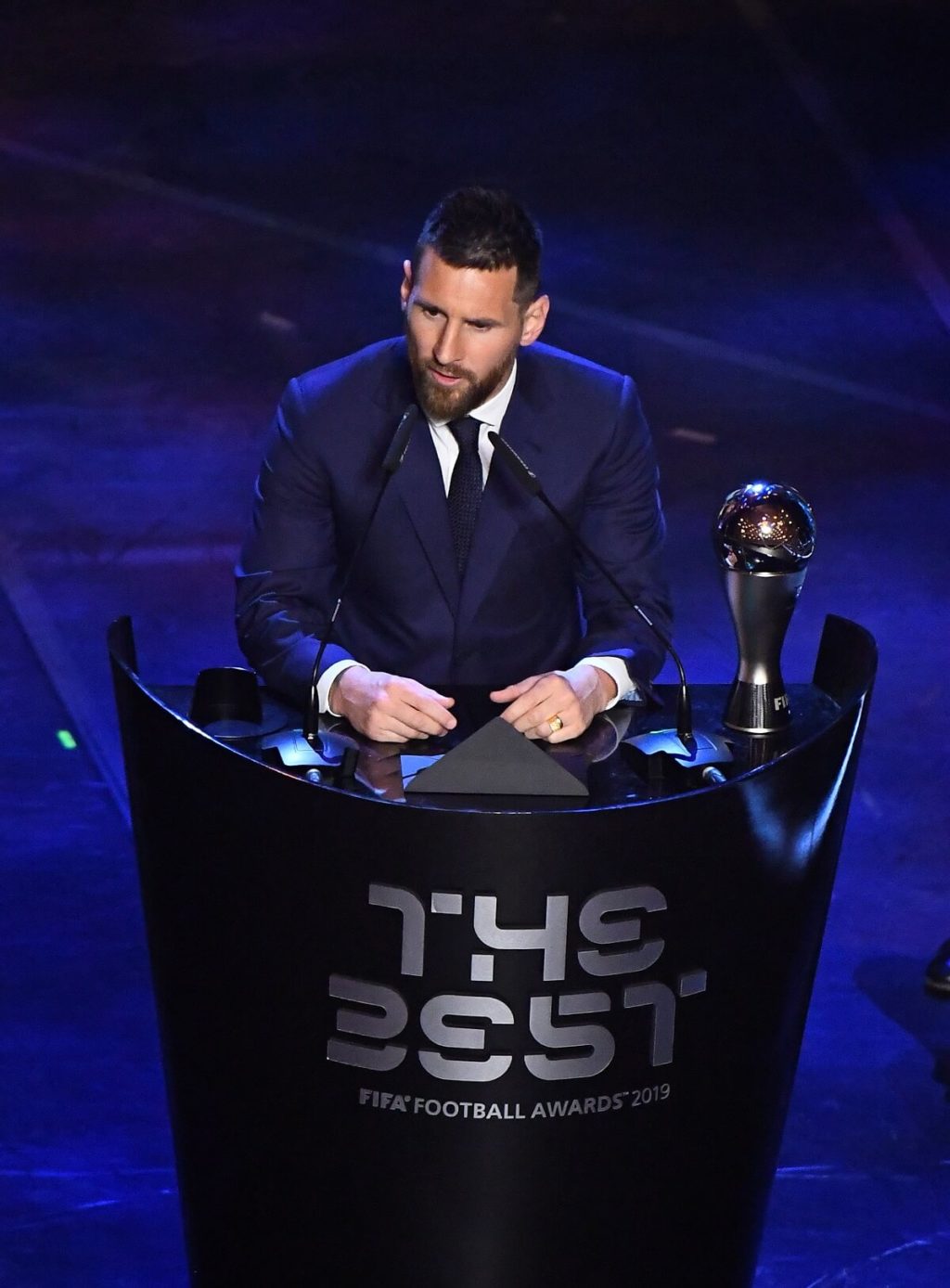 The Paris St-Germain and Argentina player, Lionel Messi, won the Ballon d’Or – awarded to the best footballer of the year – for a record seventh time.

Messi, 34, helped his country win the Copa America, his first international honour, and has scored 40 goals in 2021 – 28 for Barcelona, four for Paris St-Germain and eight for Argentina.

The Ballon d’Or is voted for by 180 journalists from around the world, although there was no award in 2020 because of the coronavirus pandemic.

Either Messi or Cristiano Ronaldo (five wins) collected the award every year from 2008 to 2019, apart from in 2018 when Croatia midfielder Luka Modric won it.

Lewandowski, who scored 53 goals in all competitions in 2021 for Bayern, was awarded the Striker of the Year prize, a new award that was only announced hours before the ceremony began.

Fourteen of the 30 players shortlisted for the Ballon d’Or currently play in the Premier League.

Chelsea had five players represented, with third-placed Jorginho joined by N’Golo Kante in fifth, Romelu Lukaku in 12th, Mason Mount in 19th and Cesar Azpilicueta, who tied for 29th.

She ended the 2020-21 season as the highest-scoring midfielder in Europe with 26 goals in all competitions and was also named Uefa’s Women’s Player of the Year and Midfielder of the Year.