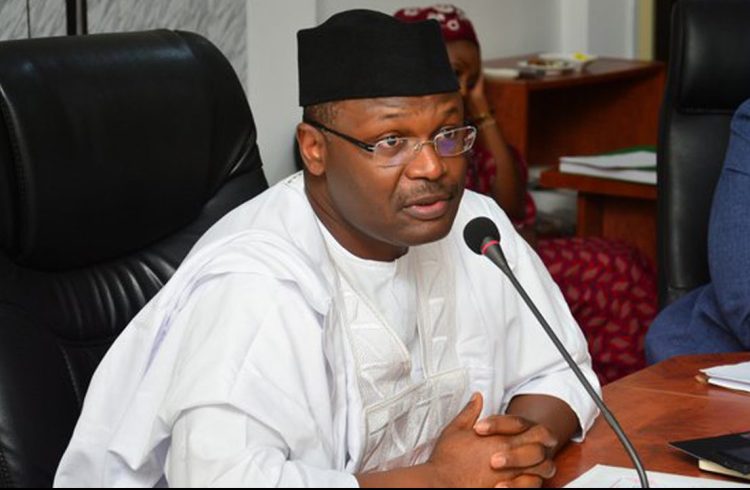 The Independent National Electoral Commission (INEC) has raised concern over efforts by some influential Nigerians to undermine electronic voting.

According to INEC, some persons are working hard to undermine the use of the Bimodal Voter Accreditation System (BVAS) for future elections.

This is coming just as the commission has also raised the alarm over the activities of hackers in its operations.

The commission stated that since 2015, hackers have been trying to get into its system in order to compromise the electoral processes without success.

The resident electoral commissioner (REC) in charge of Akwa Ibom State, Barrister Mike Igini and director ICT at INEC headquarters, Chidi Nwafor made the revelations during a stakeholders’ roundtable on electoral technology organised by Yiaga Africa in Abuja.

Igini, who first spoke, said: “The problem we are having in this country has to do with people who are out to undermine it. As we are working on the BVAS, people are out there to undermine it.

“They are out there to undermine the process and we do nothing about it. There is an urgent need to bring people (who violate the process) to face the law.

“It is only then people will know that there will be consequences for their actions.”

Also speaking, the president of Nigeria Computer Society, Prof Adesina Sodiya backed the use of electronic voting in future elections.

Sodiya said the country was ripe enough to adopt the technology for its elections.

But the spokesperson of the Senate, Ajibola Bashiru disagreed, saying the infrastructure to cover every corner of the country during elections was not available.

Basiru said the country was not ready to adopt an electronic voting system for its elections because of gaps in network coverage.

Basiru, who is representing Osun Central, argued that some communities in his state are without GSM network adding that such people may be disenfranchised if e-voting were to be adopted.

“Apart from the issue of coverage, I can tell you in Osun Central that there are certain wards and certain polling units that you cannot even get any of the existing networks even in terms of voice or 2G.

That is not data from NCC but practical knowledge.

“We need to not see this as a matter that is for only areas where advancement has been to in respect of elections.