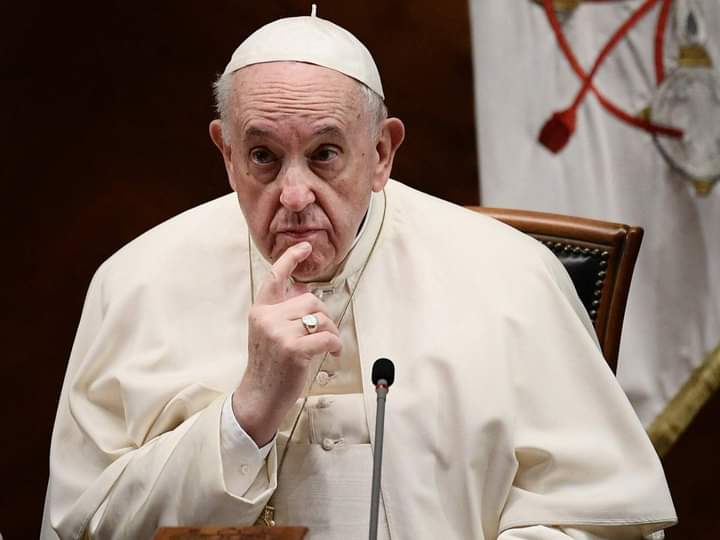 Pope Francis has said that sex outside of marriage is not the most serious sin.

The leader of the Catholic church said this during a press conference aboard his flight back to Italy from Greece on Monday when he was asked about the resignation of the Archbishop of Paris, Michel Aupetit, who a French magazine claimed had engaged in an intimate relationship with a woman.

In response, the Pope said, “It was a failing on his part, a failing against the sixth commandment, but not a total one. There is sin there but not the worst kind….Sins of the flesh are not the most serious.”

Rather, he said that pride and hatred were “the most serious” of sins.
©Independent 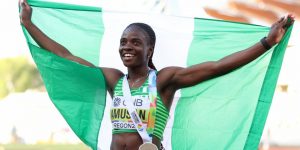