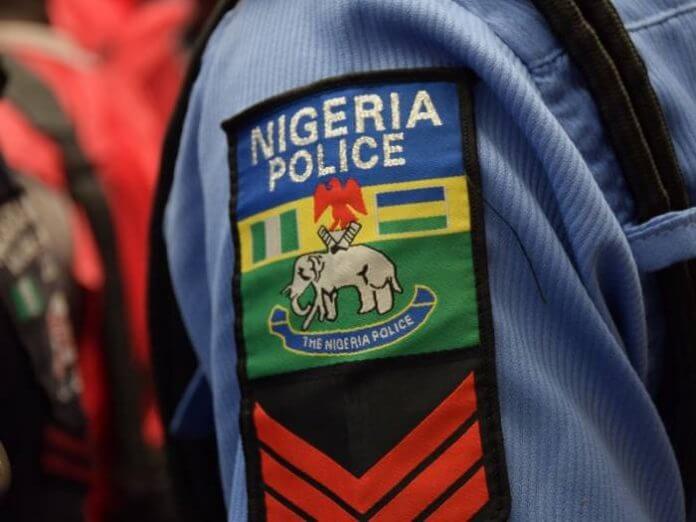 House of Representatives, have resolved to investigate allegations that the Police were constantly releasing bandits arrested and handed over to them by communities and other security agencies, thereby frustrating the fight against insecurity in the country.

Deputy Speaker, Ahmed Idris Wase, had informed the House that on several occasions persons involved in kidnapping and their collaborators, who were arrested and handed over to the police, were released without any of them being taken to court for trial.

Wase, who was leading the debate on a motion of urgent public importance on the recent attack in a village in his constituency, said even his personal efforts as Deputy Speaker of the House failed to yield results as those arrested were released by the police the following day.

He gave three instances where persons arrested either by the Vigilante or soldiers and handed over to the Police were released even after parade without any of them being taken to court.

Wase’s revelation elicited angry reactions from members of the House, who said there was the need to conduct an investigation into the allegation, while those found culpable should be brought to book, no matter how highly placed.

Leading the debate, the Deputy Speaker informed the House that bandits escaping from the far north had found their way into Wase and looking for a serene place there.

“For example, my district head’s wife was kidnapped. The vigilante went as far as Taraba to get those bandits and release the woman. As I speak with you, those bandits have been released by the police.

“Recently, there was another arrest made of someone who was found to be conspiring with bandits. He made a statement on video, which went viral. As I speak, that person has been released.

“The soldiers and Vigilante in my village made arrest and those people have also been released. I am worried that if those arrested are given to the police, they will also be released. This does not stop in Plateau.

“My nephew working in Kaduna was kidnapped and the security traced him to Birnin Gwari and arrest was made and he was rescued. Among those arrested was one of his househelps. All those arrested have been released. I visited Governor el-Rufai and mentioned this to him and he took it upon himself to intervene. My nephew was later called and told that the case is spoilt because the First Information Report had been removed from the file.

“I saw a video trending of two policemen who were dismissed from the Service. They came to Nasarawa to arrest some armed robbers. they were offered N8 million to release the robbers, but they refused. The two of them were dismissed for not cooperating. I am concerned about the activities of some of our men in the field.

“We may never solve this problem until drastic action is taken. I cannot imagine the DPO, who set those people free sitting back there. This morning, the Army wanted to take those people out for profiling.

“Security is everybody’s business and we are all contributing to secure what God has given us, but some people are taking us back. Apart from the prayers of my motion, the House needs to go after those officers, who are not willing to allow peace to reign in our country but bring us bad names.

“We can only give directives and there will be arrest, yet you don’t hear of any conviction even when there has been parade of those criminals. What happened to them? There is even no attempt to take them to the court of law. So, I think we need to do something and make Nigeria a peaceful place to live in.”

Deputy Minority Leader, Rep Toby Okechukwu, said that there was the need for the House to set up an investigation into the circumstances surrounding the release of those arrested by the police.

According to him, “A few months back, the House had a summit on security, where we presented a number of solutions. Those were borne out of experience. This morning when I see the attack on the people of Wase and the pain they are going through, it reminded me of the situation in Sokoto, Katsina, Zamfara, Borno, Imo and several other parts of the country.

“For the first time in the history of our country, you see the six zones of the country under some level of security perdition. Security situation has become an albatross on our neck and we have to take extra measures to deal with it. We may have looked the other way when it was happening in one part of the country, but it is here.

“There has to be an investigation. We appreciate the sacrifice of our men in uniform, but we cannot under any guise allow anybody who is culpable in the situation he has talked about.

“You can imagine the Deputy Speaker of this country could not use his office to intervene and had to drop his cap and present this to the parliament of the people. This is what we experience in all parts of the country. A culprit is caught and the following day he is released. We need to find out the real issues.
with the speed of light, we have to amend the constitution to restructure the security architecture of this country. The states have to play some role”.

In her contribution, Deputy Chief Whip of the House, Rep. Nkiruka Onyejeocha, said the time had come when those found culpable should be sanctioned no matter how highly placed.

According to her, “While listening to the Deputy Speaker, I was shocked. I understand that I can walk into a police station to complain as an ordinary member, but a Presiding Officer of the House followed up an investigation, some people were caught and released, not once, not twice.

“You are helping to release bandits and you think you are safe? How? We started off on a good note by liasing with Security personnel, we took Security as one of the cardinal issues to be given priority.

“I can tell you that every blessed day, in my constituency, you see killings and kidnapping. Students are killed and it is now everywhere. This is a wake up call that this matter should be investigated. Nobody is above the law and anybody found culpable should be dealt with.

“It is only in Nigeria that people don’t go to jail. Until we begin to hold people accountable, these things will not stop. Nigeria is on the verge of extinction. We cannot sit back and watch this country extinguished under our watch.

“At no time should we waste our time anymore. People are not going to jail even though we have enough laws to deal with the situation. Across party line, we are joining our voice to say enough is enough”.