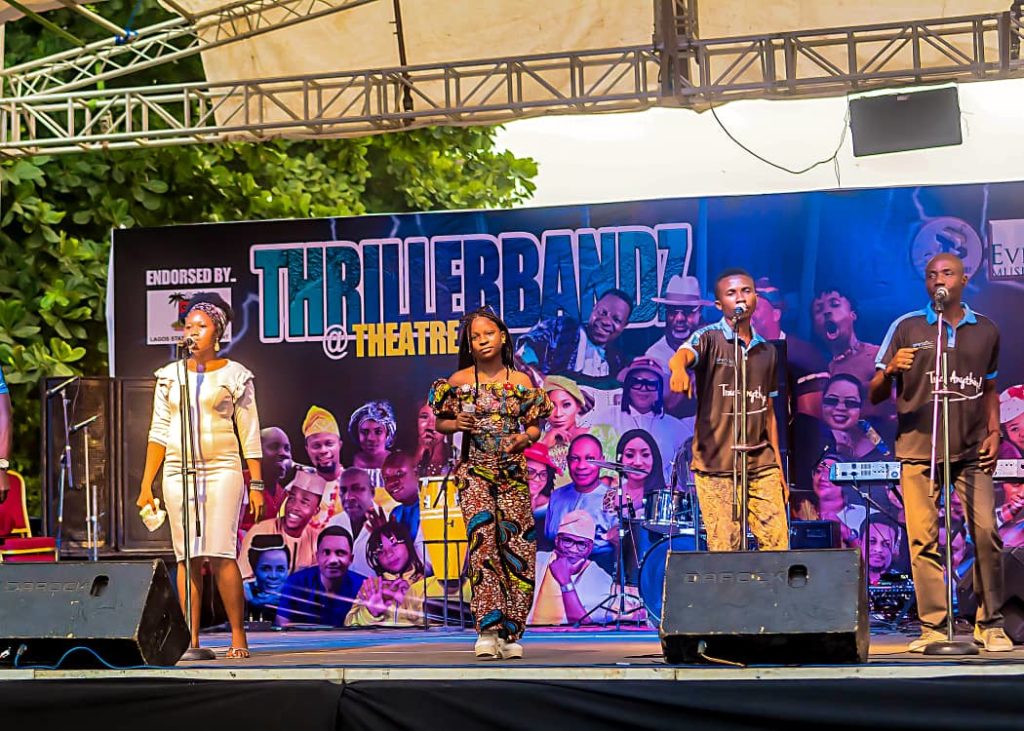 On the 17th of December through 18th of December , 2021 one of Nigeria’s biggest cultural monumental platforms known for festival activities, National Theatre hosted over 40 Livebands to a scintillating 12 hours back to back musical contest turned Jamboree.

The event was packaged by Evergreen Musical Company Ltd , Africa’s largest custodian, producers and promoters of indigenous musical repertoire in collaboration with National Theatre and Endorsed by Lagos State Government.

Different upcoming musicians were seen trooping in with their bands to the National Theatre complex all clauded in colourful attires. Veteran Musicians, Media Houses TV, Online and Print, were also seen with big branded buses.

At exactly 5pm an hour to the start of the event judges were already seated , the MC Mr Shaibu Hussein , Stage Manager Mr Ogundele Olabisi Steph and all bands ready to kick-start.

Music Veterans and afficionados like Yinka Davies, Stella Monye, Kola Ogunkoya, Obafemi Edwards, Yemi Sodimu including Music Producer Mr Laolu Akins were all there to encourage the upcoming Artistes with pep talk and partake in the screening process.

The opening speech was made by the Chief Host Professor Sunny Enessi Ododo , General Manager of National Theatre.

Professor Ododo who was elated by the magnitude of crowds that throng to the National Theatre amidst the economical meltdown promised more support for cultural activities in the New Year and enjoined all to be part of the New beginning.

In his message to the event, Lagos State Governor, Babajide Sanwo-Olu assured youths in the state, particularly those in the creative and entertainment industries of continuous support and empowerment.
His Excellency asked the organisers to expect more commitment and sponsorship of live band activities in the new year.
Mr Solomon Bonu Special Adviser, Lagos State Ministry of Culture, Art and Tourism* who represented Governor Babajide Sanwo-Olu promised continuous support for Livebands activities in Lagos State. In his speech he reinterated that Livebands made Lagos tick in the early years and it makes sense to ensure we continue to follow that tradition of keeping the legacies of the iconic musicians.

Bonu appraised the organisers of the event for using such platforms for exposing upcoming musicians, creating job opportunities for youths in the state, also commended local vendors who were seen in the theatre premises for using the opportunity of the event to sell their products.

Special Adviser ,Lagos State Ministry of Culture,Art and Tourism was particularly moved by the performance of NifemiGold a physically challenged gospel musician whom he pledged some financial donations to for the support of her craft while the commissioner for wealth creation also pledged wheelchair.

The event ended at exactly 3am dot and the three winners of the challenge Handsome Leke Jummy, Oyinlomo Diamond, Epenasa were announced and presented with their Cheques Gifts.

Bimbo Esho, Managing Director of Evergreen Musical Company the brain behind the event gave the closing remark and thanked all the participants and supporters of the show for their support, sacrifices and consistency. 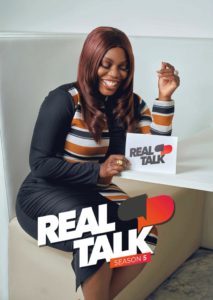 January 22, 2022
Governor Ortom And His People Will Vote Against Tinubu Governor Ortom And His People Will Vote Against Tinubu 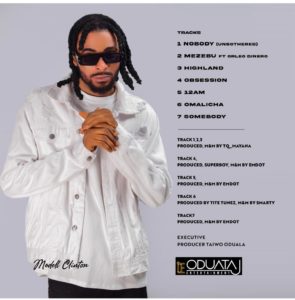 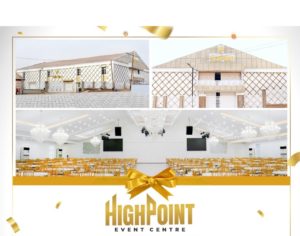