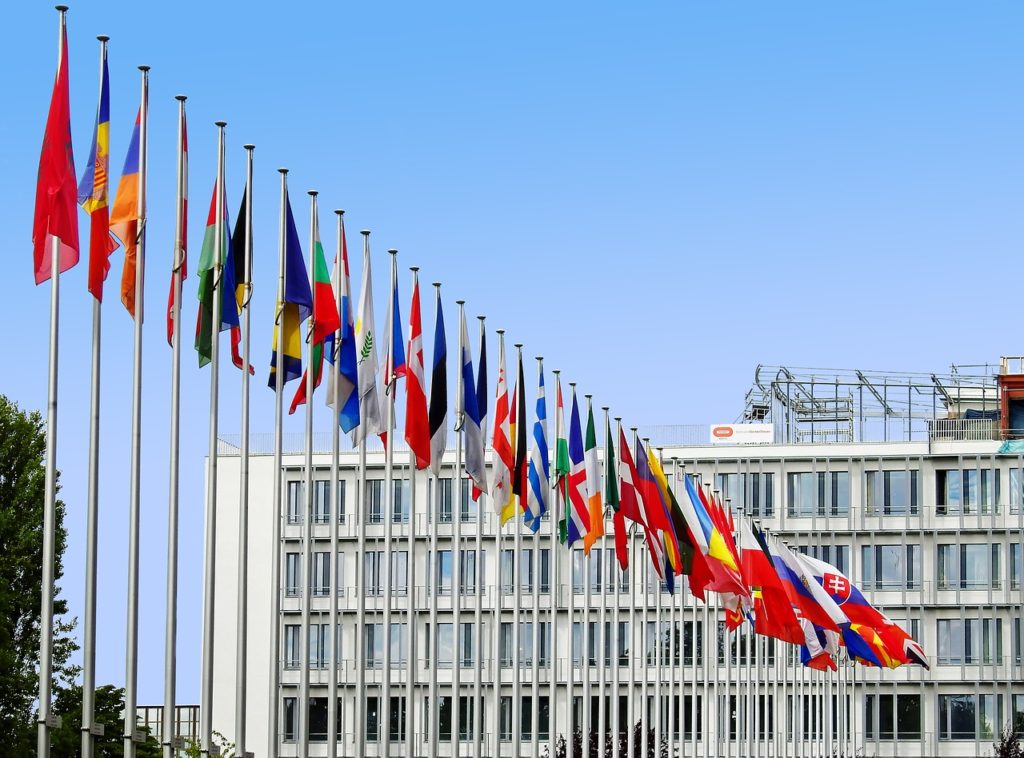 According to the BBC, the European Union (EU) has revealed details of a $340 billion ‘global gateway’ plan that it describes as a “true alternative” to China’s Belt and Road Initiative.

Ursula von der Leyen, President of the European Commission, stated that the global gateway scheme should become a trusted brand.

China has funded rail, roads, and ports, but it has also been accused of leaving some countries in debt.

According to the report, the Commission chief stated that countries require “trusted partners” to design projects that are sustainable.

The EU is considering how to leverage billions of euros from member states, financial institutions, and the private sector.

According to Leyen, the projects must be of high quality, have a high level of transparency and good governance, and deliver tangible results for the countries involved. According to one EU official, Africa will be a major focus of the scheme.

China’s strategy has spread to Africa, Asia, the Indo-Pacific region, and the European Union. Cosco, a Chinese conglomerate, owns two-thirds of the massive Greek container port of Piraeus, and the China Road and Bridge Corporation has constructed a key bridge in Croatia.

“When it comes to investment choices,” said the Commission President, “The few options that exist too often come with a lot of small print which includes big consequences, be it financially, politically but also socially.”

The projects had to be of high quality, with a high level of transparency and good governance, and they had to produce tangible results for the countries involved.