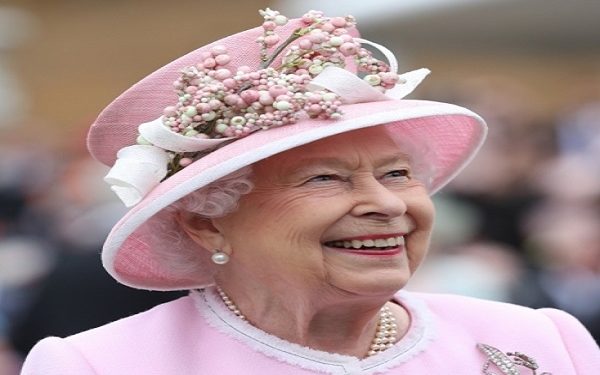 A man threatened to kill Queen Elizabeth in a chilling video shared with friends.

The man wore a mask and held a crossbow in the video in which he threatened to “assassinate the Queen”.

In the video clip, the figure, wearing a white mask, holds the shiny black weapon and addresses the camera with a distorted voice while wearing a hoodie.

He says: “I’m sorry. I’m sorry for what I’ve done and what I will do. I will attempt to assassinate Elizabeth, Queen of the Royal Family.”

He adds: “This is revenge for those who have died in the 1919 Jallianwala Bagh massacre.

“It is also revenge for those who have been killed, humiliated and discriminated on because of their race.

“I’m an Indian Sikh, a Sith. My name was Jaswant Singh Chail, my name is Darth Jones.”

The man in the mask is believed to be 19-year-old Jaswant Singh Chail.

The video was sent to friends from 19-year-old Chail’s Snapchat account 24 minutes before armed officers pounced on him on Christmas Day morning.