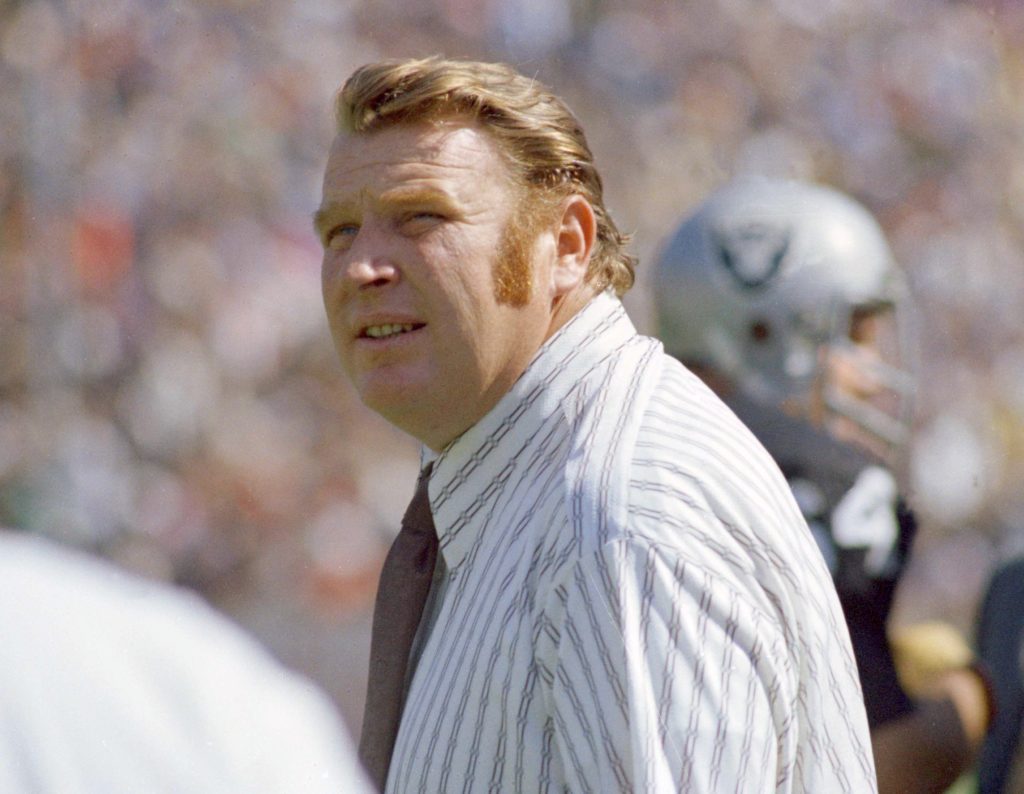 The NFL lost one of its biggest presences in league history Tuesday.

The league announced John Madden died at the age of 85. His death was characterized as something that happened “unexpectedly,” and NFL Commissioner Roger Goodell issued a statement:

“On behalf of the entire NFL family, we extend our condolences to Virginia, Mike, Joe and their families. We all know him as the Hall of Fame coach of the Oakland Raiders and broadcaster who worked for every major network, but more than anything, he was a devoted husband, father and grandfather.

“Nobody loved football more than Coach. He was football. He was an incredible sounding board to me and so many others. There will never be another John Madden, and we will forever be indebted to him for all he did to make football and the NFL what it is today.”

It is impossible to tell the story of football without mentioning Madden in his various roles.

He was a Hall of Fame coach for the Oakland Raiders from 1969 through 1978 and finished with a 103-32-7 record. He led the Raiders to the Super Bowl title during the 1976 campaign, reaching the pinnacle of his profession after starting as an assistant coach for Allan Hancock College before he moved to the staff at San Diego State.

Madden also never finished with a losing season as an NFL head coach, underscoring his overall consistency on the sidelines.

According to the Pro Football Hall of Fame’s website, his .759 regular-season winning percentage is the highest for any coach with at least 100 career victories. That is even more remarkable when considering the fact he was the youngest head coach in the American Football League when he was hired at 32 years old.

Just that type of career in coaching would have been impressive enough, but Madden went on to become a legendary broadcaster and inspire a football video game that remains among the most influential in history and made him a household name for a new generation of fans.

Whether it was his larger-than-life presence while using a telestrator to explain the nuances of the game to his amusing anecdotes and catchphrases such as “Boom!” and “Turducken,” his voice will forever be associated with some of the biggest moments in NFL history for millions.

The league reached a point where games wouldn’t feel nearly as important if Madden and Pat Summerall weren’t in the booth together as arguably the most iconic announcing duo in sports history.

His death led to an outpouring of reactions and support:

Even after Madden retired from the broadcasting booth, his voice lived on in football through the Madden video games for EA Sports. The iconic video game franchise set the gold standard for sports arcade and brought an element of realism that was largely missing prior to its development.

Perhaps nobody had a bigger impact on football in as many areas as Madden did, and he is survived by his wife Virginia and his sons, Joseph and Michael.