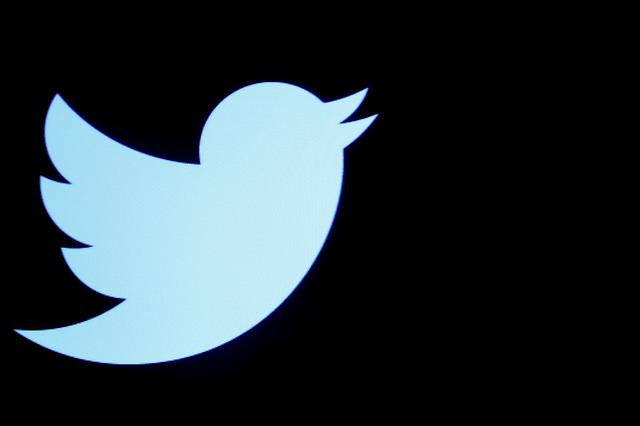 Twitter users in Africa’s most populous nation, Nigeria, may soon have access to the giant social media platform which has met the six conditions imposed on it by the Federal Government.

According to The Nation, The Technical Committee raised by the government to resolve the impasse between the two parties is fine-tuning the offers by the micro blogger before making a final recommendation to President Muhammadu Buhari.

The President is also awaiting the report of the committee to lift the ban it imposed on Twitter on June 4, last year.

It was learnt that the President has agreed in principle that Twitter’s social networking operation be restored in Nigeria.

There were, however, indications yesterday that the government plans to amend the National Broadcasting Commission (NBC) Act to include Facebook, Instagram, WhatsApp and other social media platforms

Investigation by The Nation revealed that Twitter has complied with all the terms given by the government to restore its services.

The conditions agreed to by the firm are:

Open an office in Nigeria
Have a country representative
Register with the Corporate Affairs Commission (CAC)/get National Broadcasting Commission’s licence
Payment of fair taxes
Sensitive to national security and cohesion. It must not undermine the nation’s security
Train Nigerian IT personnel and strategic intelligence officers on how to report twitter abuse /infractions noticed by the government.
A source, who spoke in confidence, said: “From the records, Twitter has finally met six conditions set by the Federal Government for the lifting of the ban on its service in Nigeria as at the close of business in 2021.

“The operation of Twitter will now be fully regulated, including opening of office and deployment of a Country Representative. We can now hold an officer responsible for any infraction.

“Twitter only requested that the Federal Government should allow it to open the office in 2022 because there was no provision for it in its last year’s budget. Since we are in a new year, we are expecting that the office will take off soon.

“With payment of taxes, we are hopeful that the government will earn enhanced revenue from Twitter. This ban has helped to correct the lapses of the past. For instance, Twitter has been raking huge cash from Nigeria without legal backing and compliance with our revenue laws.

“Although it was alleged that Nigerians have lost over N6billion to the ban but the Federal Government has lost much more in revenue.

“In spite of recourse to VPN by some users in Nigeria, Twitter revenue slumped considerably because this alternative does not fetch income to it.

“Now, the era of impunity is gone. Twitter must register with CAC and operate in Nigeria as a business concern which it is in other parts of the world.”

Responding to a question, the source said: “The two parties reached consensus on how to manage posts likely to cause security breaches and those that can threaten Nigerian security.

“The security matter was the last point of negotiation. The two parties agreed on how to report offensive/inflammatory posts or reports that undermine Nigerian security.

“Part of the agreement borders on the need to train some Nigerian IT experts and intelligence officers on how to track report and relate instantly with Twitter to flag down such posts.”

Asked when the ban will be lifted, the source added: “The Technical Committee is looking into and fine-tuning offers from Twitter, especially reporting line and technical training, before making final recommendation to the President to lift the ban.

“President Buhari has agreed in principle to lift the ban but we have to consider the conditions and what Twitter offered. Some aspects have IT implications which the Technical Committee must study in the overall interest of the nation. Once the President gets the report of the committee, he will decide.”

As at press time, it was gathered that the government will soon submit a request to the National Assembly to amend National Broadcasting Commission (NBC) Act.

Another source added: “The proposed amendments will accommodate all the conditions given to Twitter. Our law will now fully incorporate the technical and business dimensions of the agreement between the two parties.

“The same law will now be applicable to the operation of Facebook, Instagram, WhatsApp and other internet platforms.”

On June 4, 2021, Information, Culture and Tourism Minister Lai Mohammed announced an indefinite ban on Twitter after the deletion of some tweets by President Buhari.

A lawyer, Inibehe Effiong filed an application before a Federal High Court in Lagos seeking a declaration to declare suspension of Twitter as a violation of human rights.

The Attorney-General of the Federation and Minister of Justice, Mr. Abubakar Malami (SAN) told the court that “Nigerians are still tweeting, even at this moment as the ban on Twitter is not aimed at intimidating Nigerians or an infringement on the rights of Nigerians to express their opinion.”

On its part, Twitter chose to enter into negotiation with the Federal Government to end the spat over the ban.

The talks by the two parties have been concluded but it is left to the government to make its final decision.

On the possibility of lifting the ban, Mohammed said last year: “And as to the qualifying word for when or how soon, I want to assure you that the time that Twitter operation has been suspended, (I meant) between the time it has been suspended, and when it will be restored is by far, much, much shorter.

“Twitter will be licensed by the broadcasting commission, and must agree not to allow its platform to be used by those who are promoting activities that are inimical to the corporate existence of Nigeria