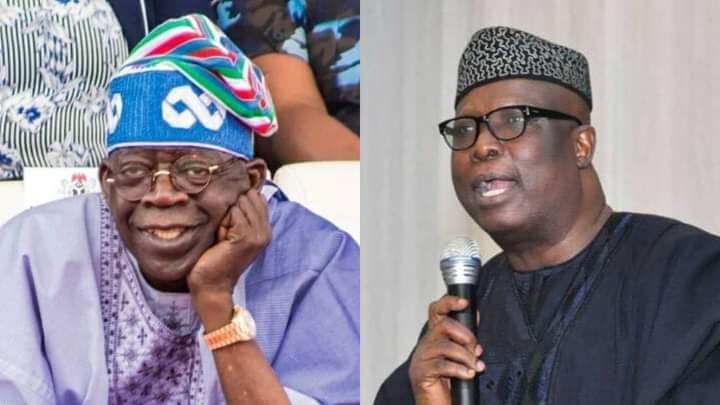 President Muhammadu Buhari’s Special Adviser on Political Matters, Babafemi Ojudu, has stated that he will not back Bola Tinubu, the APC’s National Leader, in his bid for the presidency.

Tinubu’s presidential ambition will not be supported by Ojudu because of his “principled political choices,” according to Ojudu.

The APC National Leader’s colleague made the comment in response to suspected blackmail for opposing Tinubu’s ambition.

Ojudu stated in a statement that his opposition to Tinubu’s ambition is not based on betrayal.
He noted that most of those supporting Tinubu’s presidential ambition wouldn’t resort to blackmail if they knew him.

The presidential aide recounted how Tinubu opposed Afenifere’s choice of former President Olusegun Obasanjo in 2003, and when he supported Chief Olu Falae against Bola Ige, who fought for him to emerge as the candidate of Alliance for Democracy in Lagos State.

Ojudu pointed out that Tinubu never made him but they both helped each other during their younger days.

According to Ojudu: “The idea that everyone who has related with Tinubu and disagrees with him on this presidential bid is a traitor and a betrayal is puerile. Many of us, his associates, were not made by him as you also want the world to believe.

“We were already made before meeting him and in the cause of relating, we gave one another a helping hand.

“So, on this matter of 2023 I wish him well but I cannot in good conscience give him my support or cast my vote for him in the coming primary. It is my right. I am above 60 years of age for God sake.

“Let no one think he can browbeat or blackmail me to do what does not go with my conscience or my ideals. Enough of your phone threats and the embarrassment of my family members.

“I know Tinubu. I respect and adore him. Many of his latter-day supporters do not even know him. If they do, they won’t resort to emotional and physical blackmail.

“When Tinubu decided to go against Afenifere and the Yoruba elders in 2003 by not supporting President Olusegun Obasanjo, he wasn’t betraying the Yoruba nation or a traitor to Afenifere. He made a choice and history has been his judge. Let history be my own judge too. When he supported Chief Olu Falae against Chief Bola Ige, our respected leader, who fought for him to emerge as the candidate of Alliance for Democracy in Lagos, no one shouted betrayal.”

Last week, the former Lagos State governor opened up on his presidential aspiration.
He had informed Buhari of his decision to contest for the presidency in 2023. 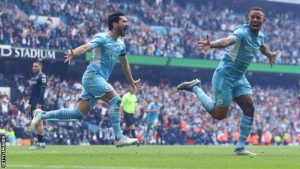 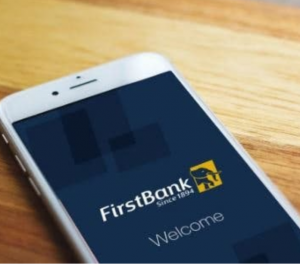 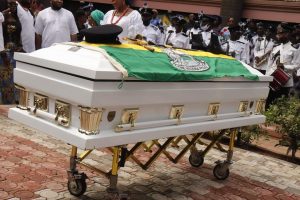