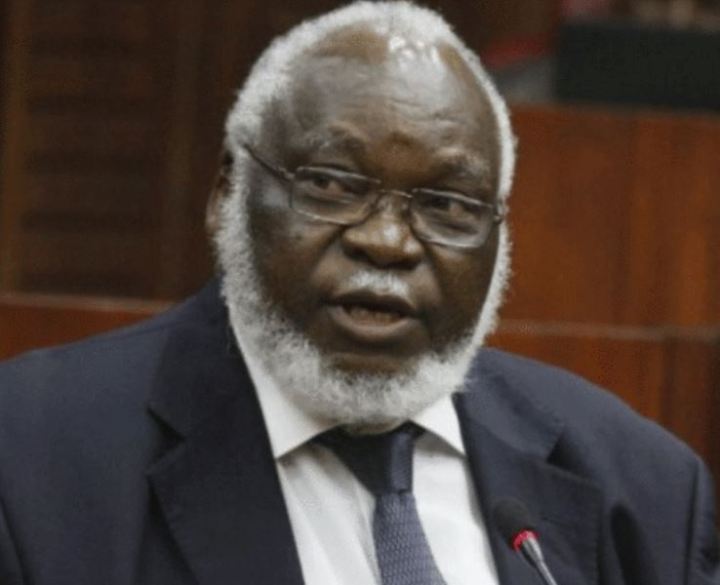 Machage, it was learnt, collapsed and died at his home in Abuja on Saturday.

According to agency report, the deceased envoy’s twin brother, Sospeter Magita, who is also a former Kenya Ambassador to Russia, revealed on phone that Gisuka died after taking lunch.

Magita said his brother Gisuka had enjoyed relatively good health, but lamented that: “It is a very sad moment that I have today lost my best friend and confidant.”

He further revealed that his brother died while in the company of his wife, whom he had been living together with in Nigeria.

Machage, a former Senator was appointed as ambassador by President Uhuru Kenyatta in January 2018.

He was also a former legislator, first elected into Parliament in 2002, representing Kuria constituency. He was re-elected in 2007 on a Democratic party ticket.