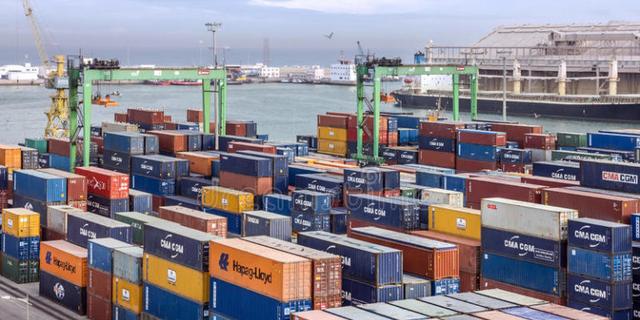 The association began the protest on Monday.

More than 6,000 vehicles have been trapped at the Roll-On-Roll-Off (RORO) Terminal, Port and Terminal Multiservice Ltd. (PTML) and Five Star Logistics Terminal, at the Tin-Can Island Port Complex.

According to Nigerian Ports Authority’s Shipping Position, four vessels with over 8,000 vehicles are expected to berth at the Tin Can Island Port and the Apapa Port from Feb. 24 to Feb. 28.

Amuni said that the association was also discussing container demurrage matters with PTML and Five Star Logistics Terminal with a view to improving services.

“We are not going back, the protest continues. They have not yielded to our demands and we are not ready to shift ground.

“On the issue of demurrage on vehicles that are with the PTML and Five Stars Logistics, our leaders are in talks with them.

“With this protest, we are trying to change a lot of anomalies; if the implementation of the policy remains, these terminals will go out of business.

“If they don’t go out of business, there will be a sharp drop in the volume of consignment because you don’t expect an importer to buy something that he cannot sell or something he will sell at a loss,” he said.

Amuni said that the outcome of the protest would also favour the terminals.

“Let’s talk of a Camry of 2007 model now, the clearing cost is going to over two million Naira.

“How much will it be sold in the market? This is clearing alone, then you put the price that you bought the car, you are talking about five million Naira.

“Who will buy the car and who will even dare to do such a business at a loss?” he asked.

The official said that the situation would result in decrease in importation of vehicles and could push many Nigerians out of business.

“It will not be good for terminals also; so, there is the need for them to reason with us.”

“When we finish with customs, we will worry about the terminals and the demurrage. When we get the river, we will cross the bridge,” he said.

“We started this protest from PTML since Monday, Tin-Can just joined. Media men were present, and all found out that we were orderly,” Amuni said