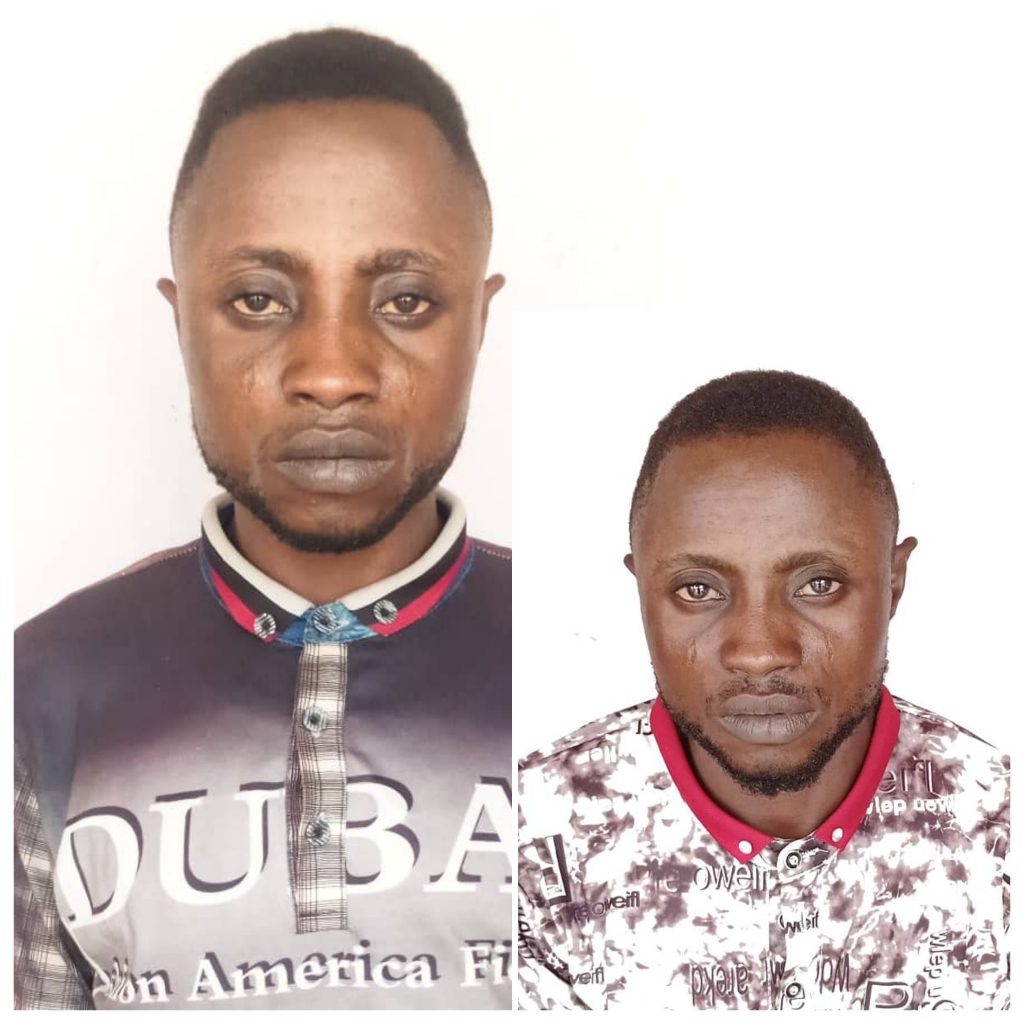 A 37 years-old jobless young man, Usman Adekunle Musbau, has been on the run after being caught for homosexuality.

The young man and whose wife is yet to have a child, both lived at No 7, Kufeji street, Alagomeji , Yaba-Lagos.

Unknowingly, the wife, who got information that his husband and partner are together in her matrimonial home, and this led her to quietly visited the house unnoticed and caught them in the act.

Before now, the wife who has been hinted by the residents for suspecting the husband of homosexuality had always disagreed, even though she confronted the husband only for him to deny, which always ended in quarrel.

However on this faithful day when she caught her husband and the Alhaji, she raised alarm to draw the attention of the police and OPC ( Oodua People’s Congress), and he escaped but Alhaji was caught and the OPC took him to their custody and tortured him while he fainted.

As Musbau (husband) discovered that the police and OPC are in search of him, his parents connived to create an escape route for him out of the country and ever since, he is no where to be found.

If you are caught according to the Baale of the community you will be tortured and banished from the land, hence the husband has been on the run.

Youths, elders and OPC in Nigeria are now working with law enforcement agencies to chase out and put an end to those that were engaging in propagating homosexuality and bisexuality which the laws of Nigeria and various local communities in the country abhors. This law was enacted during the regime of President Goodluck Jonathan.