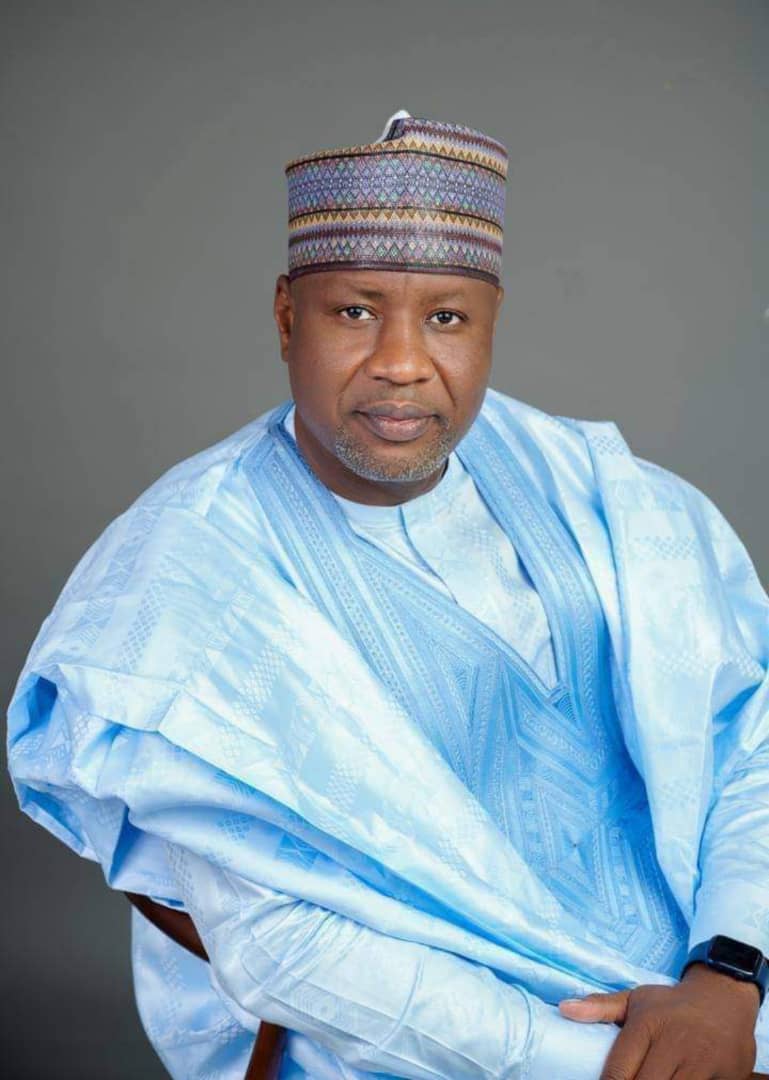 Hon. Pharm. Wafari Theman has once again trailed the blaze in Adamawa State Governorship race with a colloquium that discusses the very nature of the hydra headed monster, POVERTY.

Wafari and his team came up with this novel idea to take up headlong the monster that has bedeviled the people of Adamawa state and has defied solution administration after administration by bringing together the political class and experts to discuss The Nature of Poverty and practical Solutions to combating it for Development.

The colloquiuim had in attendance politicians of repute from the state who all agreed that this is the way to go if we must overcome the gap in solution-driven leadership our dear state and Nation needs.

Political juggernauts from Adamawa took turns to praise Wafari Theman for raising the bar in Governorship aspiration of the state as well as political discuss. Their speeches and messages concerted on the fact that knowledge based leadership as demonstrated by Wafari Theman is what Adamawa needs to break even from all the challenges it is currently facing.

The Chairman of the occasion Professor Umar Pate, stated that Wafari has demonstrated good understanding and knowledge of the very essence of leadership by identifying the major problem of Adamawa as a State, hence must be supported to solve the problem. Prof. Pate stated that the topic of the colloquium is timely and deserves the attention of any serious minded leader.

The Guest speaker Barr. Daniel Bwala underscored the fact that, the topic captures the very essence of chapter 2 of the constitution of the Federal Republic of Nigeria, where leaders are saddled with the responsibility to cater for the welfare and security of the people. He advocated for the domesticated definition and solutions to poverty.
Barrister Bwala says Wafari has proven that he is ready and understands the task ahead because poverty if not confronted by those who know its nature usually rubbishes every aspect of chapter 2 of the constitution.
He further stressed that poverty births almost all evil in our societies today, so when you see a leader that understands the very nature of poverty and has the will-power to confront it, that leader must be supported to achieve the set goal.

Professor Magnus Kpakol the CEO, Economic Growth and Development Centre says Adamawa needs to congratulate Wafari for thinking outside the box and initiating a leadership style that is result oriented. Kpakol stated that he is not surprised having heard that Wafari is a founding member of the John Maxwell team, the number one leadership development company in the world.

Various politicians at the event, congratulated Wafari for raising the bar never before seen in Governorship Aspiration in Adamawa State. They stated that the time is over for empty paper rhetorics in the name of manifestos but a genuine discuss to proffer solutions like is been discussed at the colloquium.

In attendance at the colloquium were the former Governor of the state and his Deputy, Senator Bindow Jibrilla, the former secretary to the Federal Government, Babachir David Lawal, the former National Vice Chairman North-East of the APC, Mustapha Saliu, State Chairman of the APC, Alhaji Ibrahim Bilal, all members of the Adamawa State House of Assembly APC caucus, Ambassador of Nigeria to Czech Republic, Kevin Peter, Alhaji Dahiru Bobbo, Ambassador Fati Balla who served as the chief host, the secretary to the Government of the Federation who joined online, Barr. Boss Gida Mustapha, representative of Mallam Nuhu Ribadu, and many others too numerous to mention.