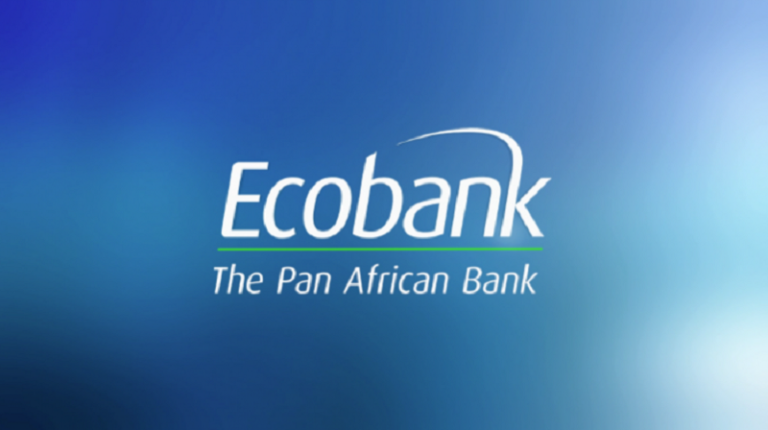 The Board of Ecobank Transnational Incorporated (ETI) has proposed $0.16 cent per share, totaling $40 million as dividend for the year ended December 31, 2021.

According to the Company Secretary, Madibinet Cisse, “We are pleased to inform our shareholders and the public that the Board of ETI, at its meeting of February 25, 2022, approved the Ecobank consolidated audited accounts for the year ended December 31, 2021 subject to relevant regulatory approvals.

The Board also recommended the payment of a dividend of USD0.16 cents per share being a total amount of circa USD40 million. The relevant resolutions will be presented for shareholders’ approval at the upcoming Annual General Meeting of ETI.”

He further stated that “The details of the audited accounts will be published upon approval of relevant regulators. Consequently, the closed period which commenced from January 1, 2022, will continue until 24 hours after the Audited Accounts for the year ended December 31, 2021, are released to the Stock Exchanges on which Ecobank Transnational Incorporated is listed.”