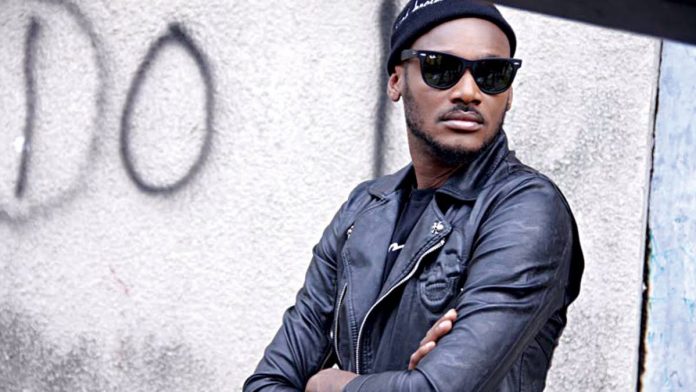 Nigerian music legend, Tuface Idibia, has reacted to criticisms that have been trailing his marriage with Annie following her recent interwith with Young, Famous and African reality show on Netflix.

Annie in the new Netflix series bared her emotions and disclosed how much she loves Tuface and will stay with him for more years no matter the bad times they face together.

She also lamented how painful it was to share Tuface with other women after he had babies with them before her despite meeting her first.

Her vulnerability and show of love for Tuface has been the talk of the weekend and has since generated reactions.

While some criticized her for sticking with Tuface despite cheating with other women, others applauded her way of being expressive.

Tuface, while reacting to the criticisms, said all opinions are valid but he’s proud of Annie his ‘African Queen’ and has never been a fan of reality TV shows.

His post read, “Oya, let everybody bring their superior opinion. All is valid.

“I’ve never been a fan of all this reality TV thingy, but I must ask or rather point out the fact that whatever Annie felt she said it straight up to whoever.

“She never laughed with anybody and said (something) different behind. That’s one of the many reasons I love this African Queen