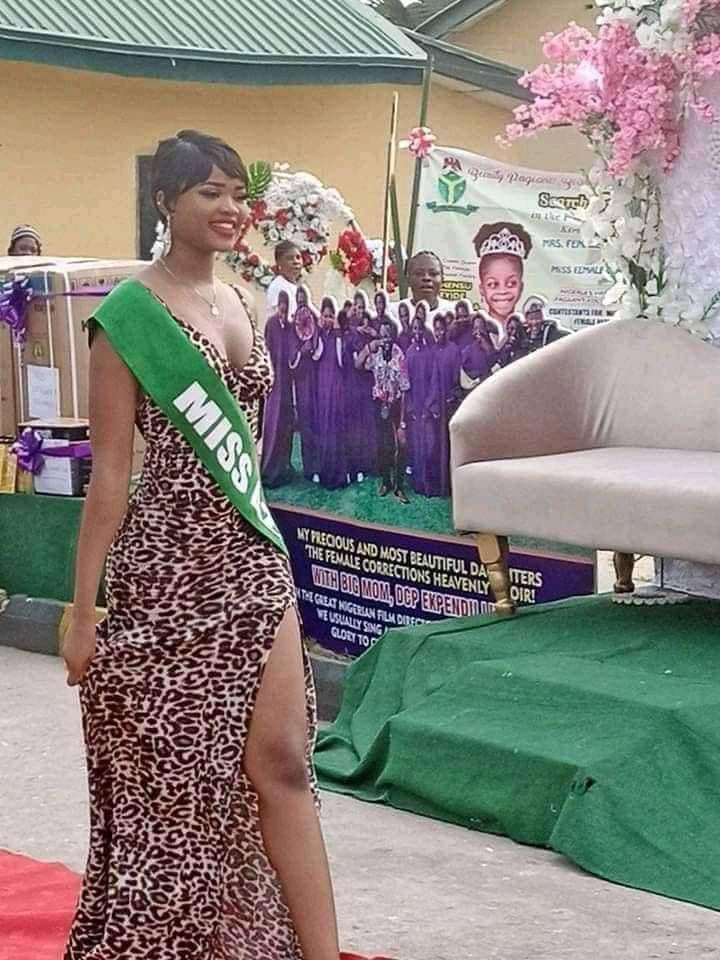 Following the uproar generated over the beauty pageant conducted in the female section of Nigerian Prisons Kirikiri, Lagos, where murder suspect, Chidinma Ojukwu, emerged as Miss Cell 2022, the Comptroller of the facility, Mrs Lizzie Ekpendu has been redeployed.

Ojukwu, the alleged murder suspect of the Chief Executive Officer of Super TV, Usifo Ataga, was crowned ‘Miss Cell 2022’, on March 8, at a beauty contest organised by the prison authorities to commemorate the International Women’s Day.

The contest generated mixed reactions across the country with some people arguing that the pageant was inappropriate for a suspect facing a murder trial while others argued that the prison authority reserved the right to conduct the pageant of all inmates.

Although the prison authorities defended the action, Vanguard exclusively gathered that the comptroller of the female prisons, Mrs Ekpendu, was redeployed last week as a result of the matter.

A source, who did not want his name mentioned because he was not officially permitted to speak on the matter, told Vanguard that Mrs Ekpendu was redeployed to the Lagos Command Headquarters, Alagbon, Ikoyi.

“I can confirm to you that Mrs Ekpendu, the Comptroller of Kirikiri Female Prison has been redeployed to the Lagos Command Headquarters, Ikoyi.

She has been replaced by another senior female officer.”