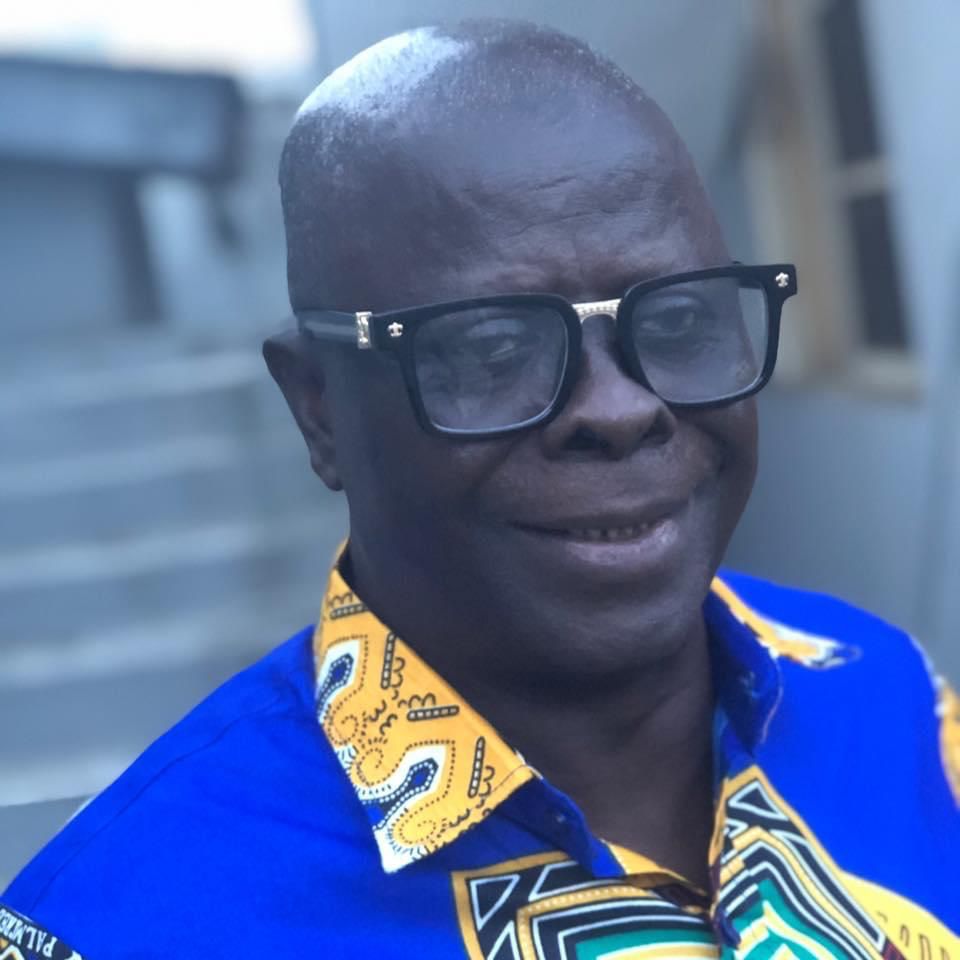 It’s unnecessary propaganda, which some drowning politicians are trying to spread.

As brilliant as Professor Soyinka is, he no doubt has a monopoly of wisdom.

If the courts of the land have vindicated a man it’s naive of him,after nearly a decade to link Senator iyiola Omisore,to further search. Civil and criminal law knowledge should tell Wole Soyinka to ask his cousin;OBJ for the murderer.

The world is aware of the framing of Senator iyiola Omisore and his travails and trials facing murder charges and his subsequent acquittal and discharge almost a decade ago by a competent Court of the land. So how come any man can still refer to him as a possible suspect?

He the Prof is very wrong,to say all that…it take wickedness to spread the statements was claimed to have said.

It is part of history and we are not too young, when we read of him(Prof) too carried a gun into a Radio station-A criminal offense against the state, yet we continue to honour him.

History has it that the Professor as an Undergraduate along with colleagues laid the foundation(Pyrates Fraternity)for today’s cultism in our institutions of higher learning which today has become a cankerworm that is destroying our youths, yet we still continue to honour him.

Can we also forget that the respected professorr was appointed the chairman of education summit that gave birth to single uniform for all secondary and primary schools and Opon Imon, during the tenure of Aregesola-Baba kabiru as Governor of Osun state? A failed Education Policy that history wiIl not readily forget.

The Professor should be careful not to be seen to be trying to defend the interest of his benefactor ( Baba Kabiru) who appointed him as Chairman of the failed education summit.
So @80+ he should stand clear on politics and not allow drowning politicians from using him to fight a cause, he knows nothing about.

A subtle warning to the respected Nobel laureate.