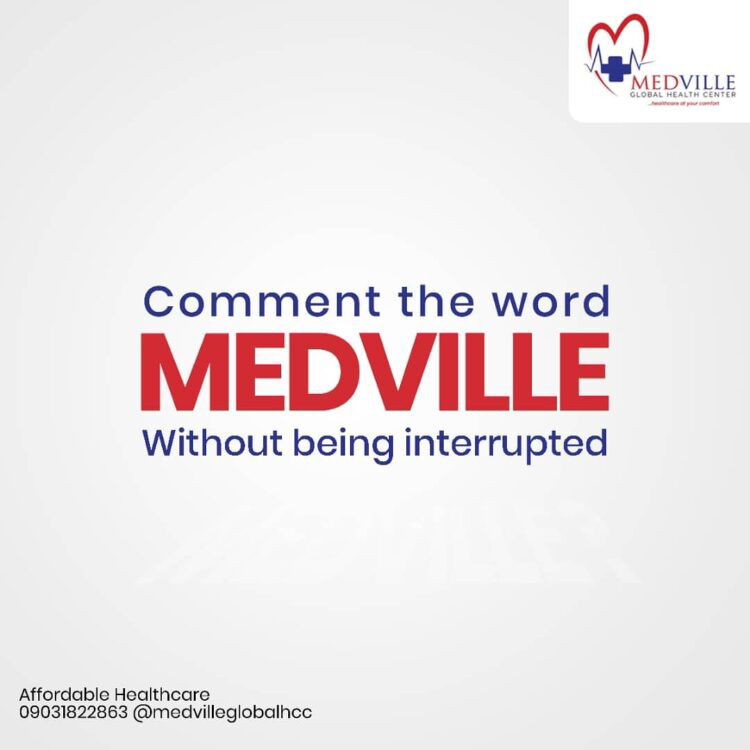 The Lagos State government says it has shut down Medville Global Health Centre following a report of alleged incompetence in the death of a 28-year-old lady during childbirth.

The government disclosed this in a statement Tuesday through the Health Facility Monitoring and Accreditation Agency (HEFAMAA).

Akin Abayomi, Commissioner of Health, who posted the statement on his Twitter page, said the government temporarily sealed the hospital because of a lack of compliance with set medical standards.

A Twitter user, Trimple Mchaty, had on Sunday shared how his pregnant wife died in the hospital on March 29.
Also Read: *Massive Returns For Zenith Bank Shareholders As Bank Pays Dividend Of N97.33 Billion

He said his wife had been attending antenatal in their state of residence in Anambra before she went to Lagos to live with his elder sister because he was out of town.

“She was undergoing antenatal in the (Lagos-based) hospital till on Sunday 28th March 2022. She did all the scans and tests required of her and everything was perfect,” Mr Mchaty, an IT consultant, wrote.

“On Sunday noon, 28th March she chatted me that water had dropped off her leg so she called the hospital to inform them.

“They asked her to come over to the hospital. On getting there, they induce her to speed up labour.

The IT consultant said that after 10 hours of labour, his sister called him that his wife was weak and the doctor wanted to carry out a caesarean section on her.

He said he consented and around 2 a.m. they called him that she needed a blood transfusion.

“Mind you, I was in Enugu while all this was happening.”

Mr Mchaty said the hospital had no blood bank or ambulance in case of emergencies.

“So I started looking for an Uber to take my sister to General Hospital, Isolo, to go get blood at midnight,” he said.

“I succeeded in getting about five pints of blood. Around 3 a.m., they called me saying that they wanted to cut off her womb and that she was bleeding. I was shocked because this is her first child and she is 28 yrs old.”

Mr Mchaty said that he again received a call from the hospital that they needed more blood. So, around 3:30 a.m., his sister again went on a blood search.

He said that by morning he called the hospital to speak with his wife but he was asked to wait for 20 minutes for her to be dressed and taken to the ward.

Unrelenting, he said he called his sister, who told him that the consultant who carried out the operation was called back to open her again because of complications.

He said his 28-year-old wife died, but the baby survived.

“I rushed down to Enugu Airport and boarded a flight down to Lagos, (on) getting to the hospital, I found my wife’s lifeless body in one old-looking operation room,” he said.

“I was so heartbroken, they gave me an exorbitant bill to pay before I could carry her dead body, over 500k.

“Right now, I took my son to another hospital. He is in the ICU now. We are doing different kinds of scans, tests, Xray and co. He is using oxygen at the moment.

“The bills are excess, I am just hoping he can survive.