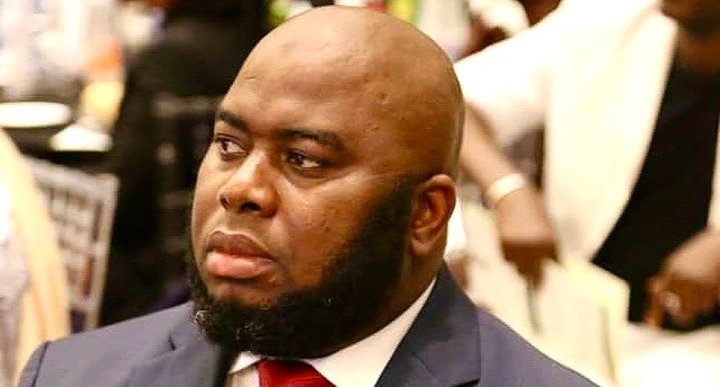 Reknowned social critic, Asari Dokubo, has disclosed that only the former Governor of Lagos State, Asiwaju Bola Ahmed Tinubu , has the right to speak and call on Nigerians to vote him because he is the only one that has ‘transformed a state’.

He was responding to questions on his thoughts about all the political figures who have declared interest in contesting for the nation’s top seat.

Dokubo also took the opportunity to tackled Rivers state governor, Nyesom Wike, stating that he does not look ‘Presidential’ and should not be considered for the exalted position