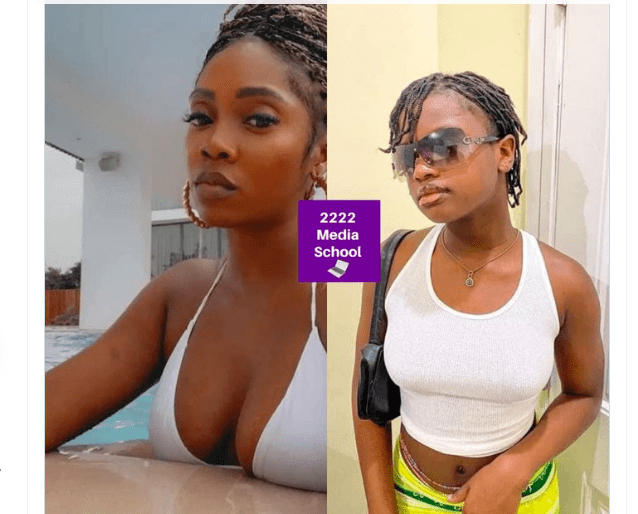 This was made known in a recent post by popular Nigerian investigative journalist, Kemi Olunloyo saying the Chrisland Schoolgirl has always wanted to be like Tiwa Savage.

#Kemified𓃵 Chrisland girl said she wants to be like Tiwa Savage. If you have a daughter speak to them now about Tiwa’s sex tape and how it’s not acceptable.

If this is true, it means that her role model has let her down.

Recall that months ago Tiwa Savage’s s£x tape hit the internet. The video which went viral must have also given the young girl the mindset that what she did wasn’t wrong.