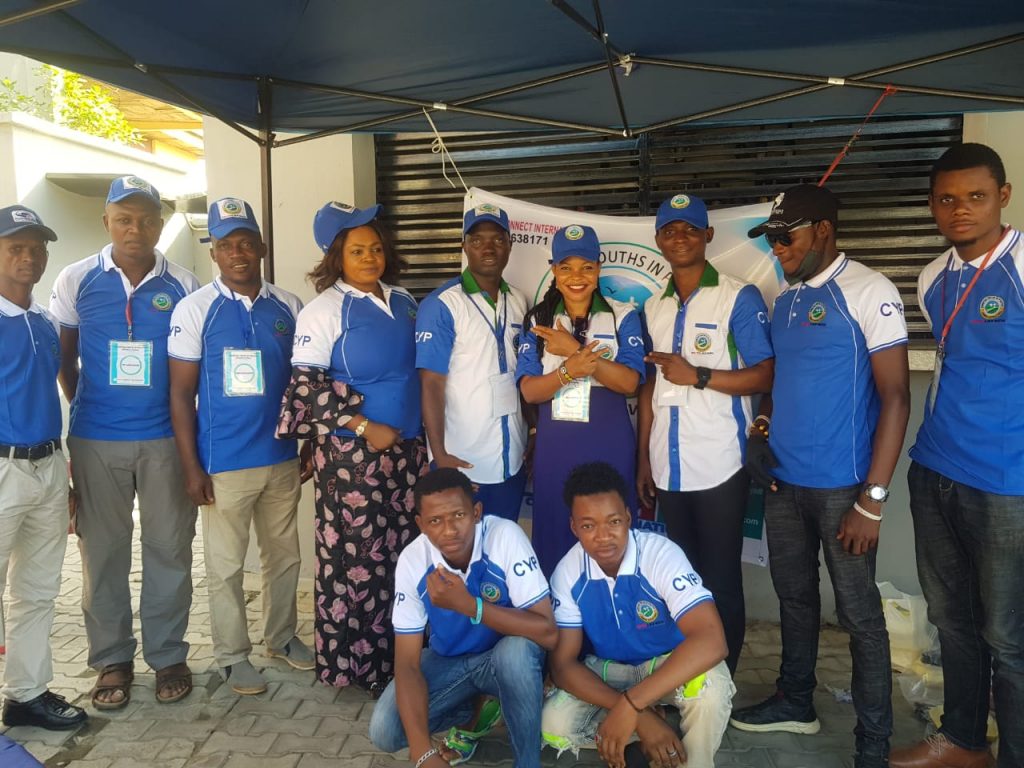 A faith based pressure group yearning for much political inclusion the Christian Youths in Politics (CYP), has counseled youths in the fold on the need for them to do away with the no longer fashionable notion that politics is a dirty game and get politically active to effect the needed positive development.

Speaking at the maiden parley of the group in Lagos on Saturday, Ambassador Princess Kolawole a member of CYP Board of Trustees (BoT), berated the deliberate parochial stance of many Christians from partisan politics, noting that that has been the bane of our national development.

Kolawole declared that many despicable characters without the fear of God have found their way into politics, thus becoming decision makers for the generality of the populace due to Christian’s lacklustre mien in the political space.

“Christian Youths hide during election, we are not really involved in our electoral process in Nigeria and this is terribly taking its toll on our general wellbeing.

The time has come for us to say enough is enough, Christians ought to dictate the pace; we need not shy away from politics so as to stall hooligans from taking the reins of power.

“Out there so many things are just upside down, there are poverty, hunger, crime, banditry, terrorism and insecurity; clear pointers to societal failure we all allowed to fester by our parochial stand about our political system.

On what the CYP projections are going forward, Ambassador Kolawole said: “We will be going from church to church to liberate them, we have a legal unit and will also form an outreach across the country to give support during election.

“ Christians should not complain if we are not using our voting power, we need support our prayers with commensurate action, let’s take the bible into politics and salvage the situation, clean the dirt in it.

“The time for us to come out and speak up for what is right is now, many Christian youths in Nigeria shy away from partisan politics for the fear of the unknown.

They believed politics is too dirty and corrupt for them and it is not safe out there, but it is because we permitted the people in the streets to take the voters power themselves.

“Now as a body CYP is ready to educate the youths in the churches that it is time for us to actually defend what is ours.

We need to monitor how people assumed political offices, we need to stand for what is right. If we don’t then the ugly trend in our polity will continue unchecked.

“CYP is taking on the lead in educating Christian youths on the importance of acquiring our voters cards and the fact that we have to come out on election date to cast our votes, it is very important. It is time for us to put people who we can trust in power.” Princess said.

A CYP Programmes Coordinator, Engagement and Ethics Mr. Adeshina Kolawole was quick to charge members on the need to get ready for better advancement of the body’s main thrust, adding that uniformity is key for them to attain the desired goal.

The Osun State Coordinator Comrade Tunde Komolafe also pleaded with Christian youths to take the call for PVC collection seriously before its closure, “We must collect our PVC and come out on the day of election to vote in the right person”.