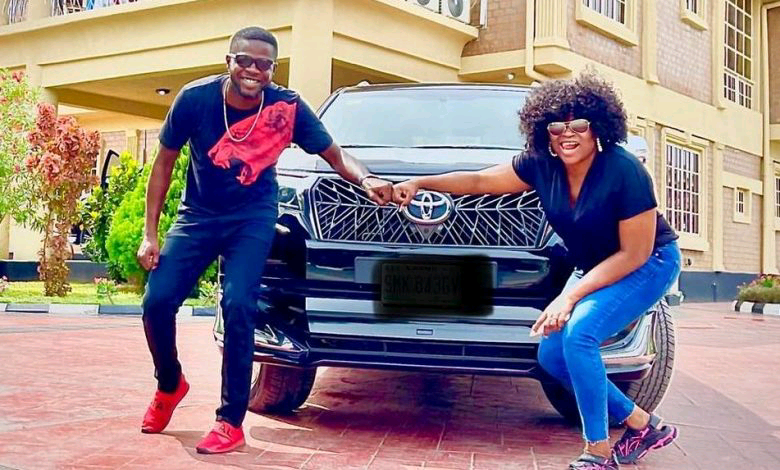 Veteran female actress, Funke Akindele, has explained how she felt on her collapsed marriage with JJC Skillz.

A few hours ago, Funke’s husband JJC Skillz took to social media to announce that he and his wife are separated.

This has since gotten many tongues wagging and an old video of the actress speaking about her first marriage has also emerged online.

In the video, the actress was seen in an interview with media personality Chude Jideonwo talking about her first marriage to Kehinde Oloyode, saying it almost killed her.

In her own words:

“I wanted to do things right, have children and all that pressure and I went into marriage. It didn’t work fine. God bless everybody. It ended in a very bad way. It was allover social media. I was actually filming and somebody called me and told me. I wanted to die.

You know I cried and I lost some good deals then too. But I didn’t let it break me. Bad times will come. You are human. But the question is will you let the bad times swallow you.Remember when I was arrested…..”