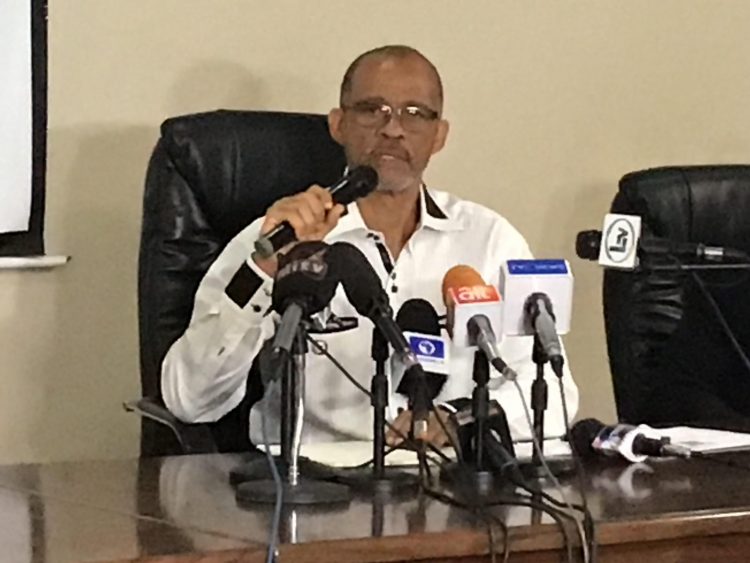 The Lagos State Commissioner for Health, Prof. Akin Abayomi, has urged Lagos residents to exercise caution with the consumption of water from boreholes, warning that water gotten from boreholes and wells in Lagos is not fit for human consumption.

According to the commissioner, water from boreholes in Lagos is not even suitable for animals because tests have confirmed its contamination by very dangerous pathogens.

Prof. Abayomi said the presence of very dangerous pathogens in water aquifers has been confirmed in water from boreholes around Lagos, noting that some residents have even come down with infections after consuming borehole water.

An aquifer, according to experts, is an underground layer of water-bearing permeable rock, rock fractures, or unconsolidated materials. It could be gravel, sand, or silt.

Prof Abayomi disclosed this on Wednesday while speaking at an event organised by the Global Emerging Pathogens Treatment Consortium.

According to him, water aquifers in Lagos boreholes and wells have been poisoned as a result of the unhealthy activities of residents.

He said, “When you burn diesel with a generator or when you throw your dead cell phone into the garbage and it goes into the refuse dump, whenever it rains, all those poisons and chemicals from the surface of the earth go into the water aquifers, which is an eco-system itself and is supposed to be clean.

“Many Lagosians know water from all their boreholes and wells is not fit for human consumption. The water is not even fit for animal consumption because we have tried it and if you test the water aquifers in Lagos, you find out that you cannot use them for consumption. And that is not a theory, it is a fact,” he said.

The health commissioner recalled that about five years ago, female students in queens college fell sick because they were drinking water from a borehole.

Some of the girls, he said, were placed on very expensive antibiotics before they got better, while the rest of them died.

Abayomi said, “I am standing here as the commissioner for health and I am telling you that our health system is weak.

“We have got sanitation, waste problem and also we have got a very large number of pathogens.”

He, therefore, urged the private sector, and all stakeholders take to work with the state government to ensure Lagos has a biosecurity framework that could help ensure a prompt response to biological shocks.

“We must be able to mitigate and find the pathogen early and stop it because in Lagos residents live like sardines. So. any form of contagion whether it’s water borne, airborne, or contact borne, will spread like wildfire.

“It is the responsibility of this government to bring an outbreak under control and restore calm.

“It requires a systemic and strategic approach and that is why we are here today to ask for the support of private sectors and others and to recognise that we are a very vulnerable environment and our resilience is very low.

“The best policies that will protect the health system is to recognise and value the role of nature in reducing systemic risks and mitigate the risk of future zoonotic disease outbreaks by addressing their root causes,” the commissioner said.