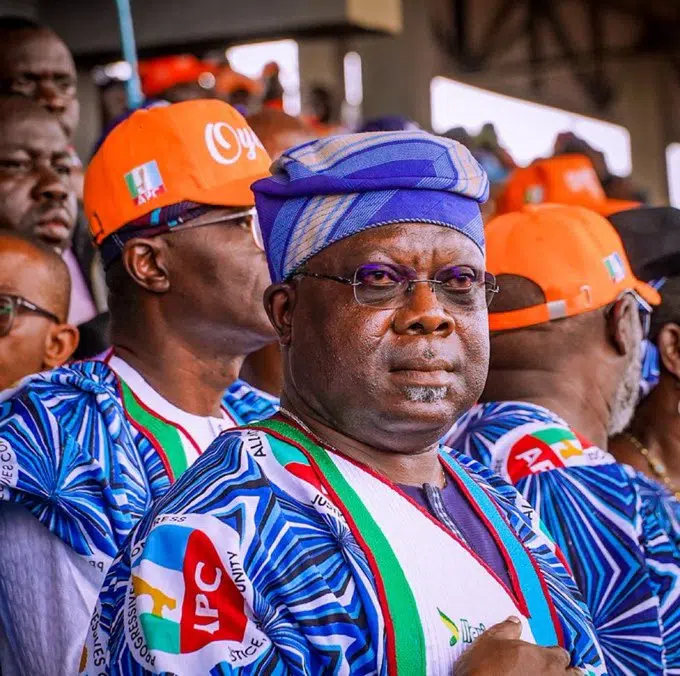 Nigerians have taken to Twitter to drag the National Secretary of the All Progressives Congress (APC), Senator Iyiola Omisore, over the ruling party’s loss in the Osun governorship election.

The incumbent governor of the state gathered 375,027 votes, while Adeleke polled 403,371 votes to win the keenly-contested election.

The PDP governorship candidate was declared the winner of the exercise by the INEC returning officer for the Osun State Governorship election, Prof Oluwatoyin Temitayo Ogundipe, on Sunday.

Following the announcement, some citizens took to Twitter to mock Omisore over Oyetola’s loss in the election and also remembered his role in the 2018 Osun governorship election