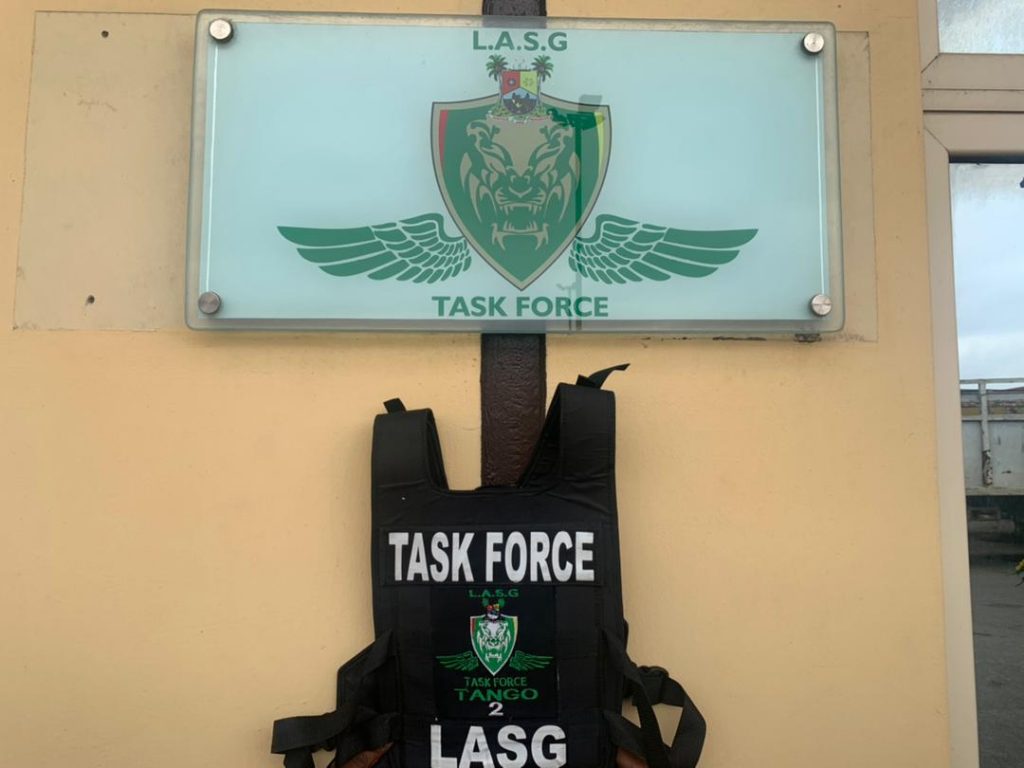 ….urges members of the public to take advantage to identify erring officers

In line with the State Government’s resolve to achieve a safe, serene,  and cleaner environment free from traffic infractions with the maximum degree of civility and professionalism in the State, the Lagos State Environmental and Special Offenses (Enforcement) Unit, Taskforce has launched rebranded Tactical Jackets for easy identification of officers, men and paramilitary officers attached to the Agency.
The new branded jacket which comes with identification numbers became necessary for easy identification of men and officers during traffic enforcement for compliance activities given the growing impersonation of the Unit’s officers by impostors who are dragging the good name of the Agency in the mud.
In a statement issued today and made available to newsmen at the Agency Headquarters, Safety Arena, Bolade Oshodi, the Chairman of the Agency, CSP Shola Jejeloye said that the branded Tactical Jacket with unique identification numbers is designed to curb the incessant use of the Agency’s name to defraud innocent and unsuspecting members of the public of their hard-earned money.
According to the Chairman, the Jacket will be issued to all officers embarking on traffic enforcement exercises as part of their dress code to differentiate between them and other security agents who are not attached to the Agency or impostors using the Unit’s name to outsmart members of the public.
“Traffic enforcement activities is a major cause of indiscipline and corruption amongst security agents which many impersonators have taken advantage of for shady dealings and sharp practices”, Jejeloye stated.
CSP Jejeloye further said that the Agency has received quite a several calls and complaints via our social media handles of impostors who carry out nefarious activities and extort innocent citizens of their hard-earned money. This tactical jacket and the unique identification numbers inscribed on it will help put a stop to these illegal acts.
Jewelry further stated that the rebranded jacket will also help in no small way to curb indiscipline amongst officers and men. He stated that only men and officers who had proven to be worthy representatives of their professional calling would be issued the jacket for use during traffic enforcement operations, while the bad eggs if there are any at all, would show the way out of the Agency”.
“Charity, they say begins at home. The way we fish out impostors on the outside is the same way we are going to use this opportunity to identify bad eggs amongst us.
He said that as an agency of the State Government that has its foundation rooted in disciplined and dedication, we have made conscious efforts in ensuring that any police officer who is found wanting in the discharge of his official duties is disciplined according to the tenets of the Nigeria Police Force through the State Command, while the paramilitary officers will face disciplinary actions based on rules of their engagement through the Civil Service procedures”.
Jewelry also hinted that the call signs on Taskforce vehicles are to further identify officers and team members who may be accused of highhandedness after they exit the scene of operation. All these are necessary precautionary steps aimed at ensuring that discipline is entrenched and maintained in the system.
CSP Jejeloye enjoined members of the public to take advantage of this identification number to foster accountability and transparency in the field. The unique numbers would aid investigations into corrupt practices and ensure that they are thoroughly investigated and if found guilty, such officers would be brought to book. 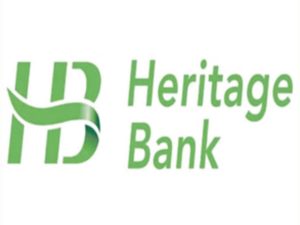