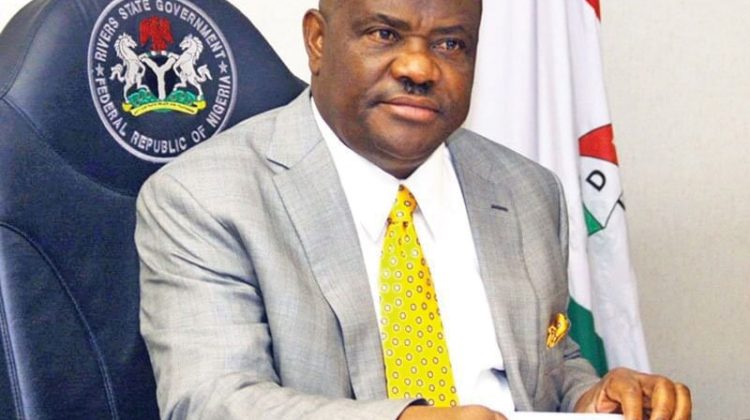 Wike spoke Wednesday when he inspected some ongoing projects in Obio/Akpor and Port Harcourt local government areas of the South-South state.

He said the next round of project inauguration would commence on August 8 and last for two weeks, adding a former Sokoto Governor Aliyu Wamako, would also inaugurate the Ogbum-Nu-Abali Eastern Bypass road.

The former Governor of Sokoto State, Senator Aliyu Wamakko, is a member of the All Progressives Congress for Sokoto and also emerged again as its flag bearer.