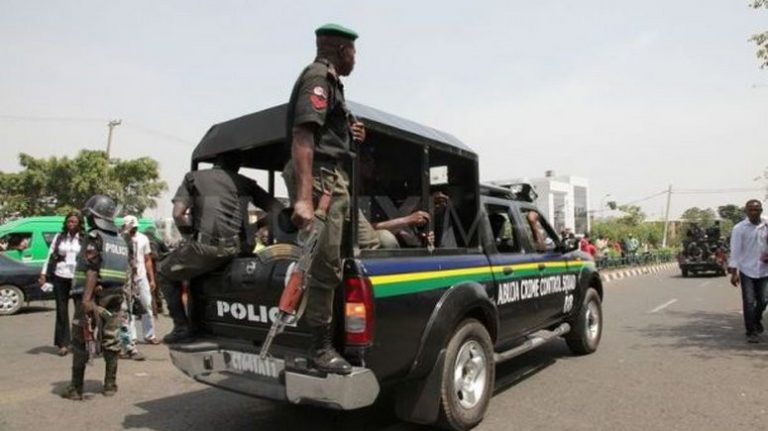 Soldiers attached to the 81 Division have beaten a police officer to death in the Ojo area of Lagos State.

“The attention of the 81 Division has been drawn to a story online over the unfortunate incident that occurred between some soldiers and policemen around Ojo in Lagos resulting in the loss of the life of a police officer,” Major Osoba said in a statement.

“The Division is already in touch with the Lagos State Police Command to resolve the matter. This incident is highly regrettable given the Division’s disposition and zero tolerance for any misconduct.”

According to him, the Division has instituted a Board of Inquiry to probe the incident.

“At the end of the investigation, anyone found culpable will be made to face the full wrath of the disciplinary provisions,” he added.

“Consequently, the Division wishes to commiserate with the Ojo Police Division and members of the family of the victim.”

“We are working with the Nigerian army authorities to resolve this issue; and get back our officer, arms, and ammunition still them,” he tweeted Friday. “RIP to our fallen hero. You did not have to die.”

While details have not been released by either the Police or Army authorities, multiple reports claim that the soldiers were on their way for a programme at the Ojo Military Cantonment on Wednesday when the incident happened.

The soldiers, who were on a bus, reportedly got stuck in traffic around the Trade Fair area of the Lagos Badagry Expressway.  When they realised that the traffic was caused by officers attempting to make a way for a truck driver to link the Expressway, the soldiers came down from the bus and confronted the policemen.