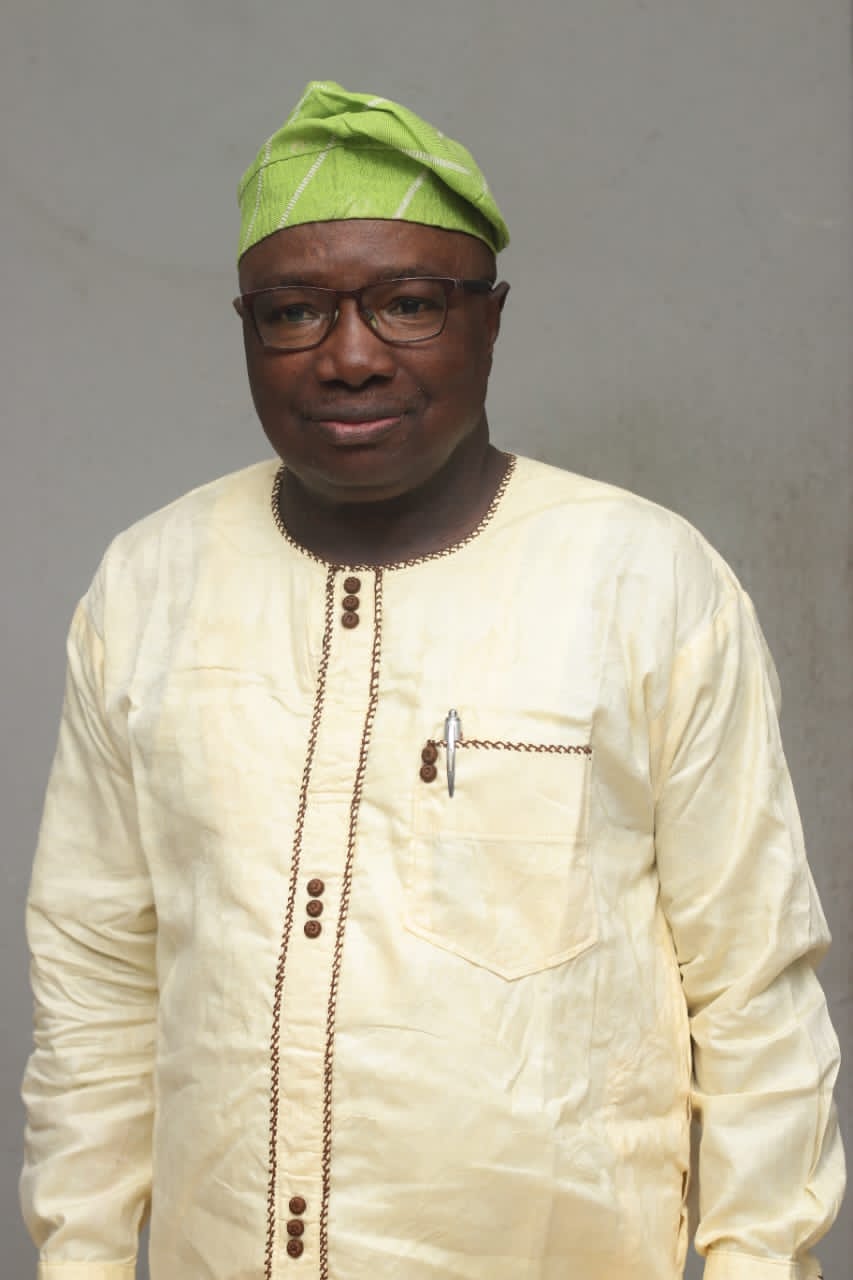 Honour to whom honour is due. Come on September, 1st 2022, Celebrity Journal Publishers Association of Nigeria (CJPAN) has concluded arrangements to honour an indefatigable Publisher of defunct Today’s Choice Magazine, Mr. Funmi Coker Onita during his 70th birthday slated for September 1st in Lagos, Nigeria.

According to the President of the Association, Mr. Joshua Uloko revealed that the Osun State- born Publisher has contributed immensely to the development of Journalism as a pioneer of soft-sells journal in Nigeria.

He formed the defunct Today’s Choice Magazine in 90s, with the Late Hakeem Ikandu as the editor. He had trained many journalists who are now force to reckon with in the field of journalism and they are performing excellently well in their various beats..

Uloko stated that as part of the aims and objectives of the association, CJPAN will continue to honour people in the industry, he said.